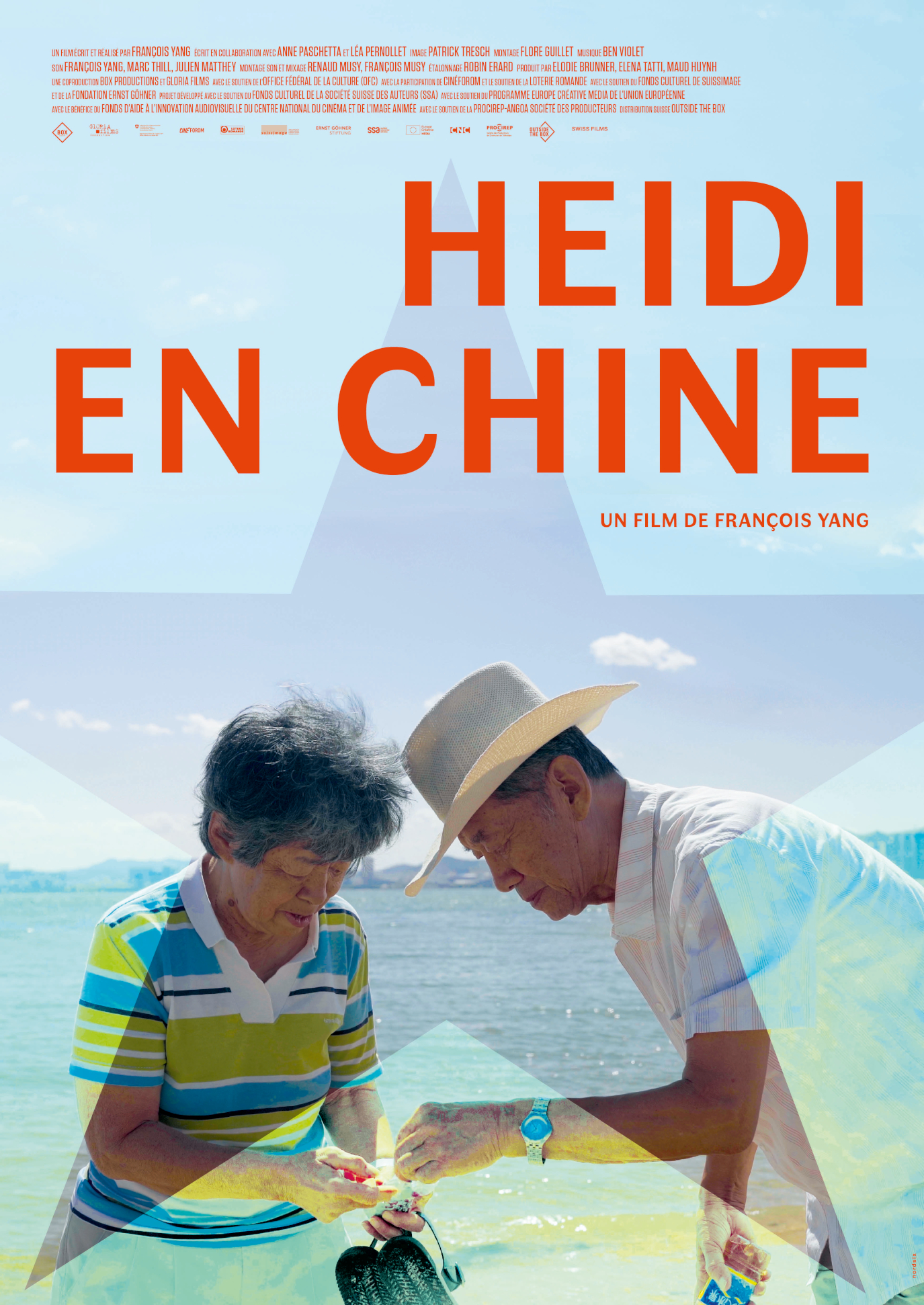 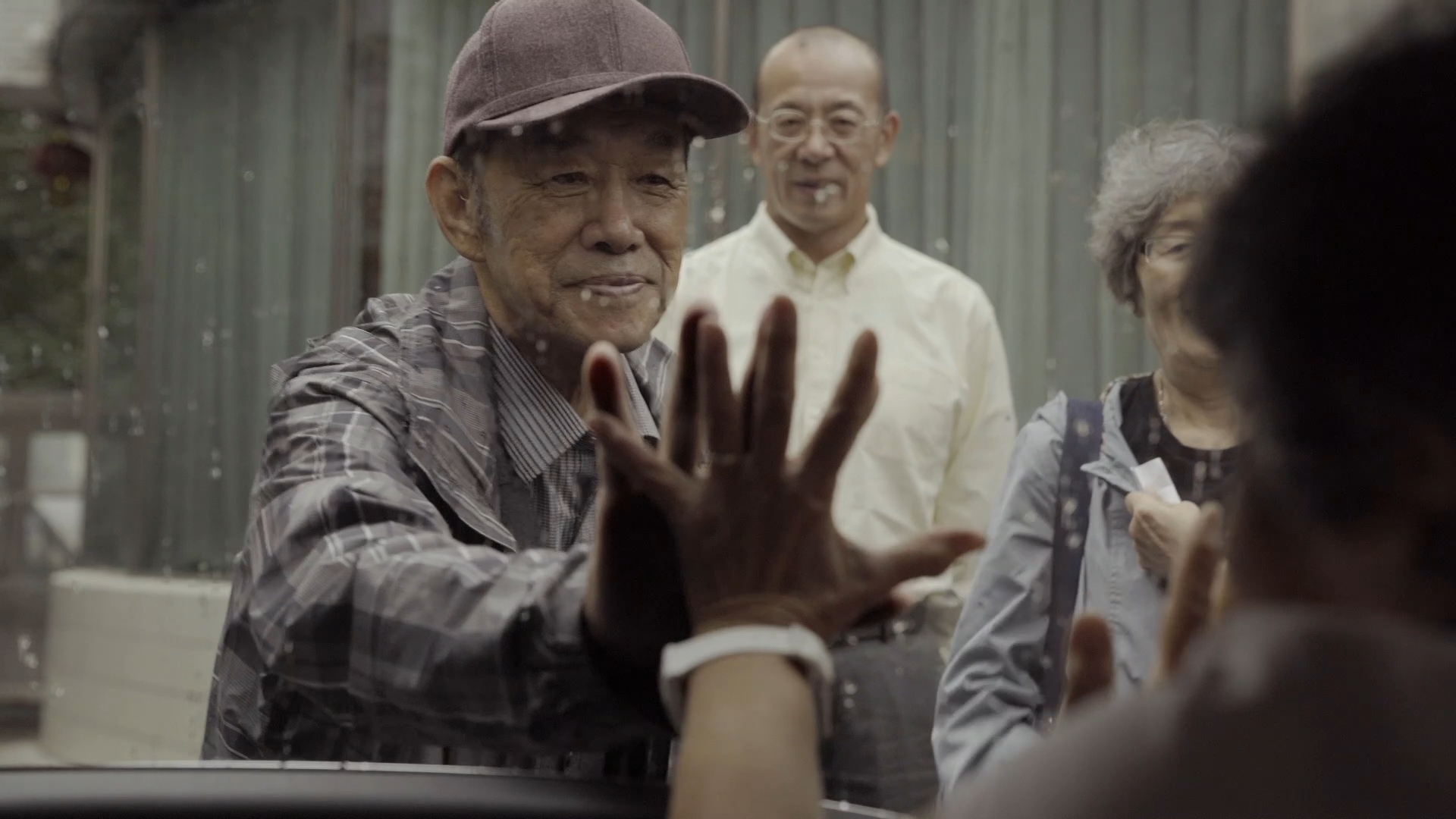 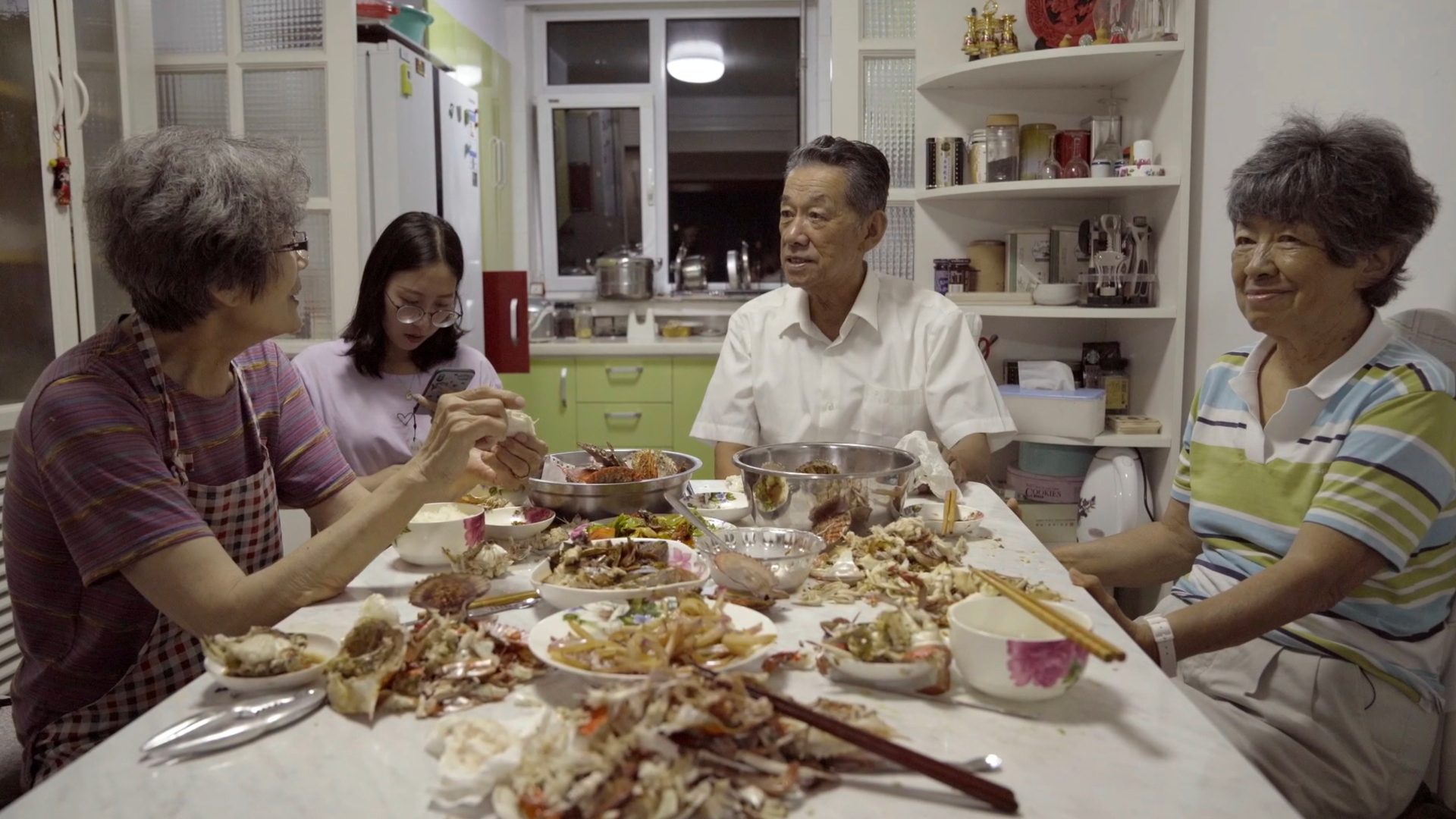 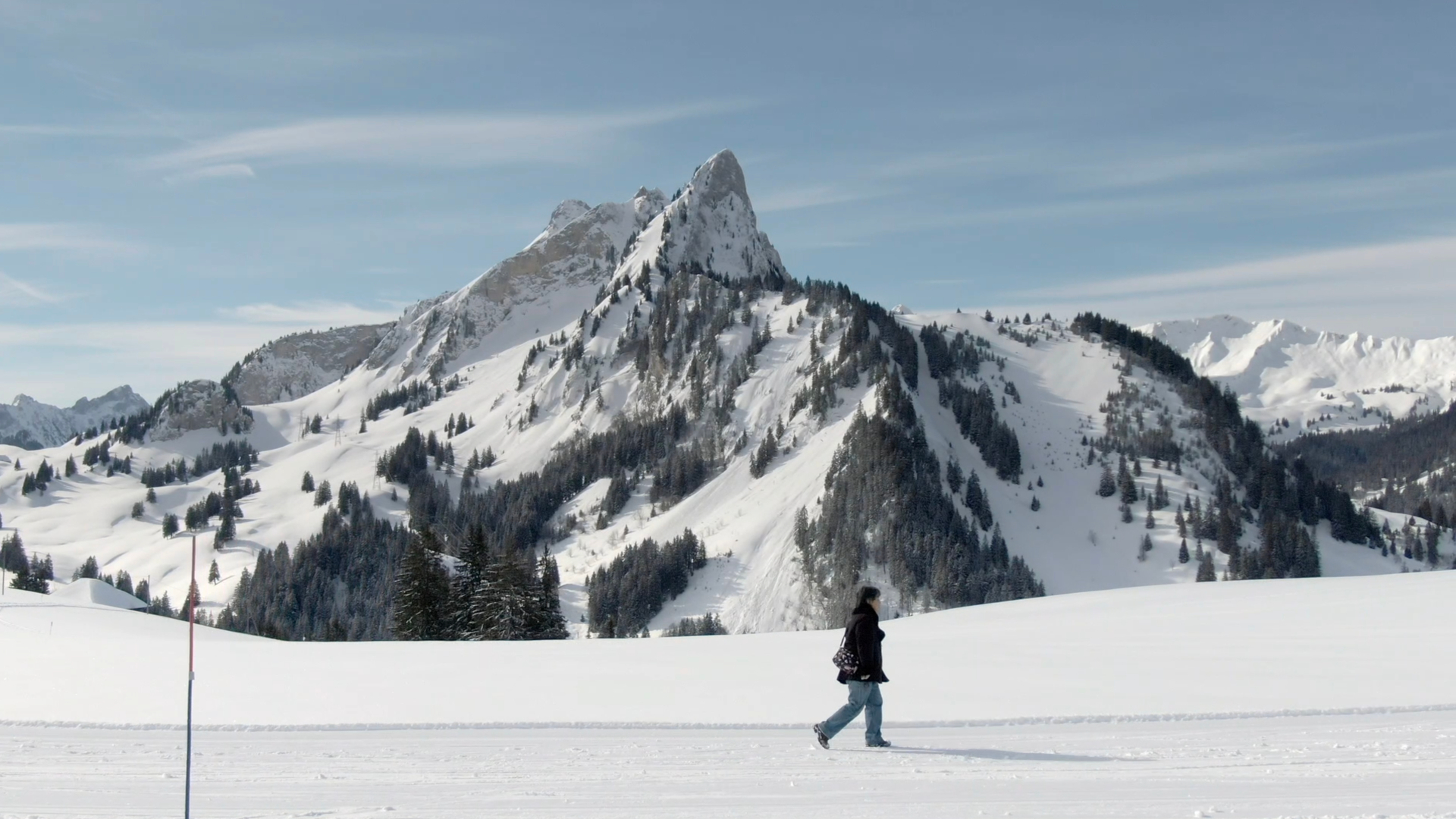 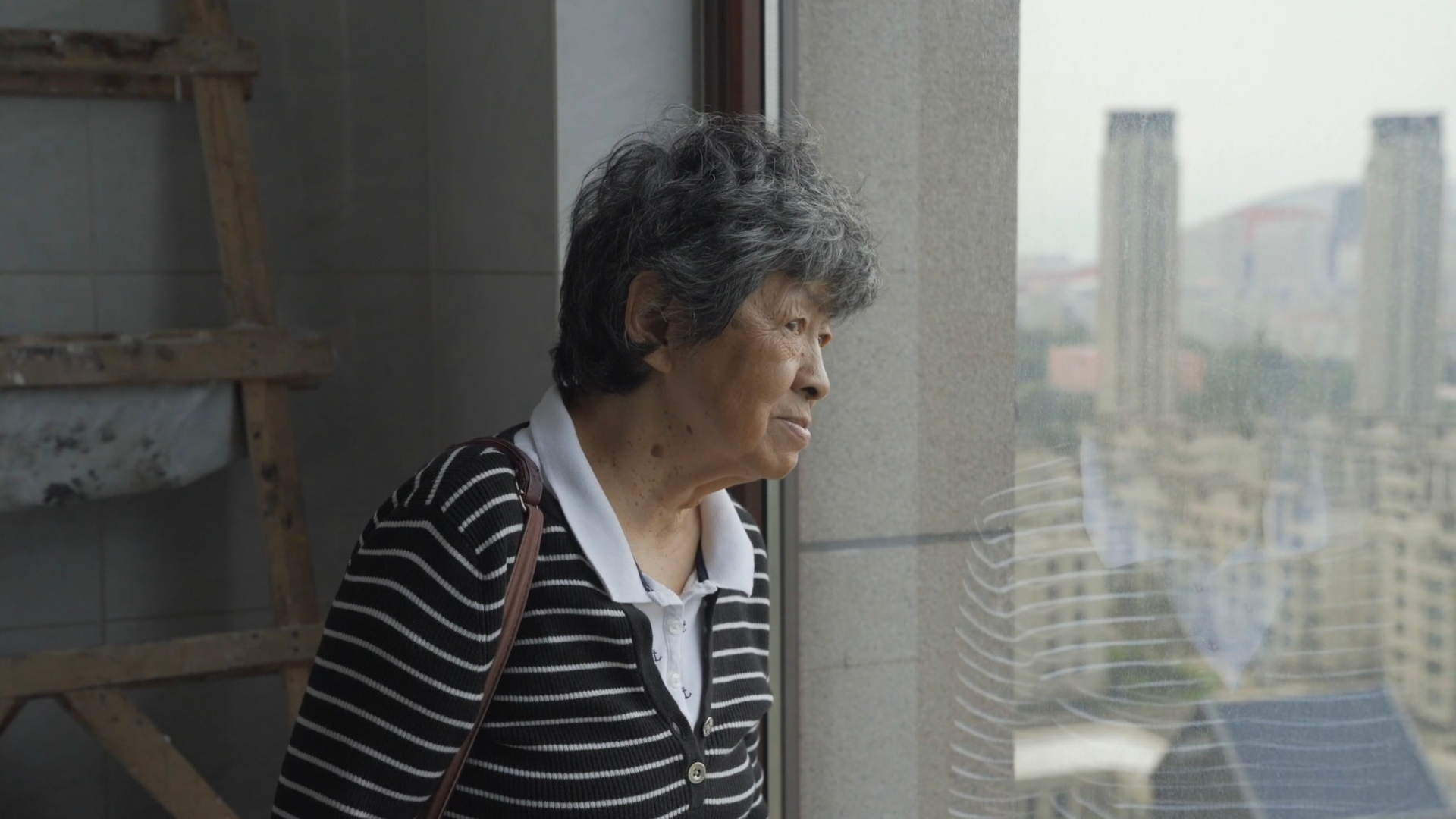 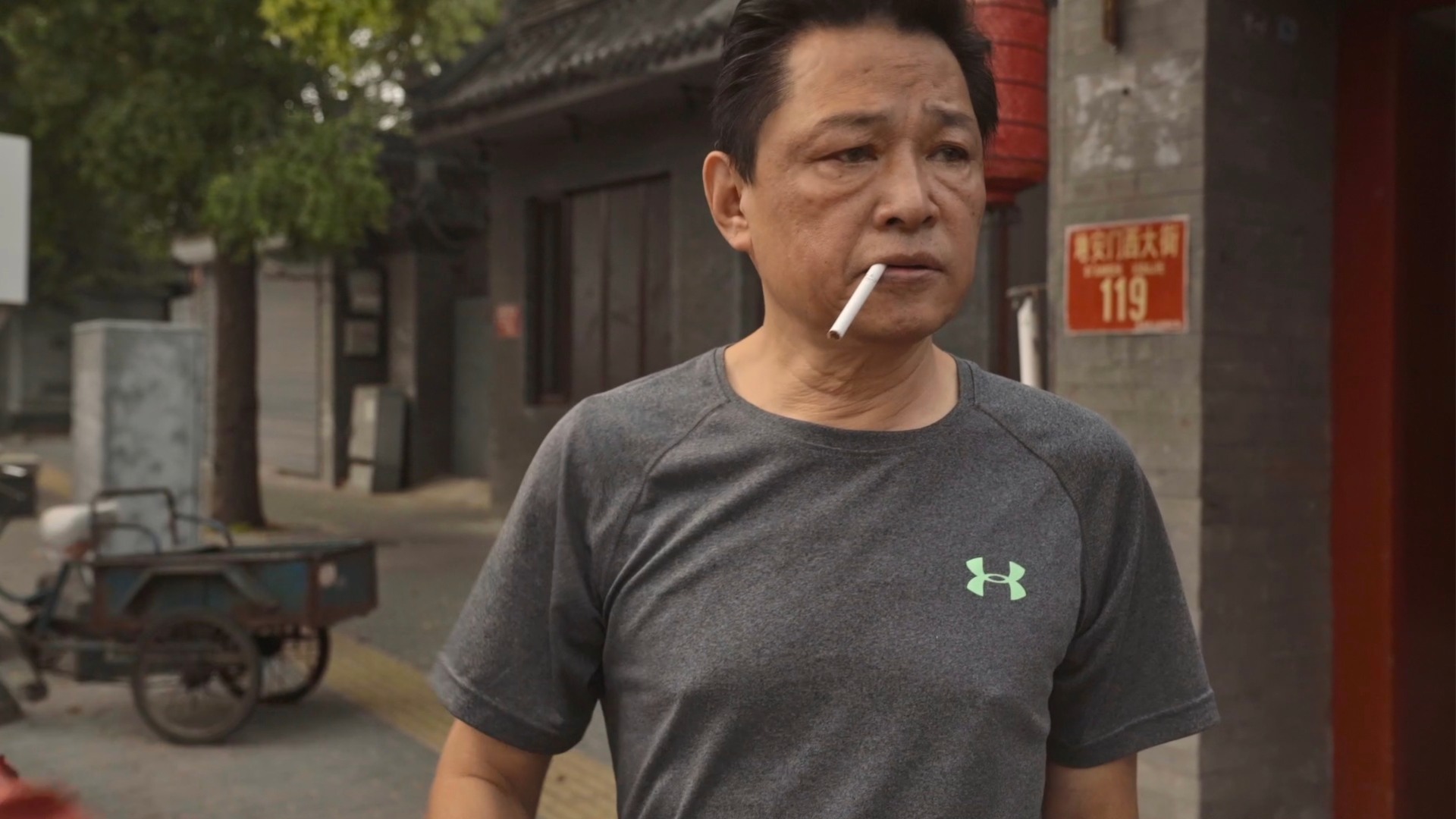 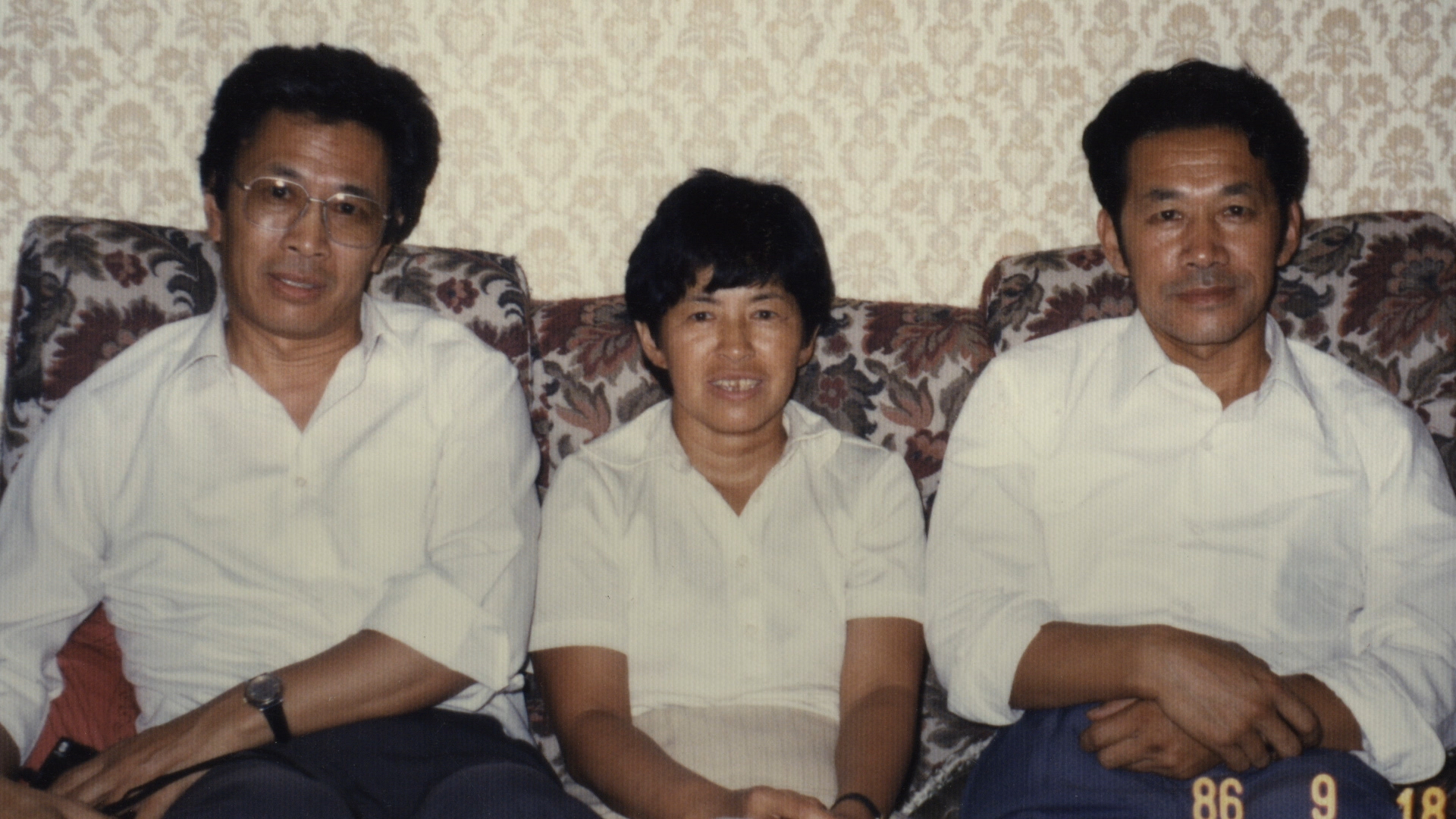 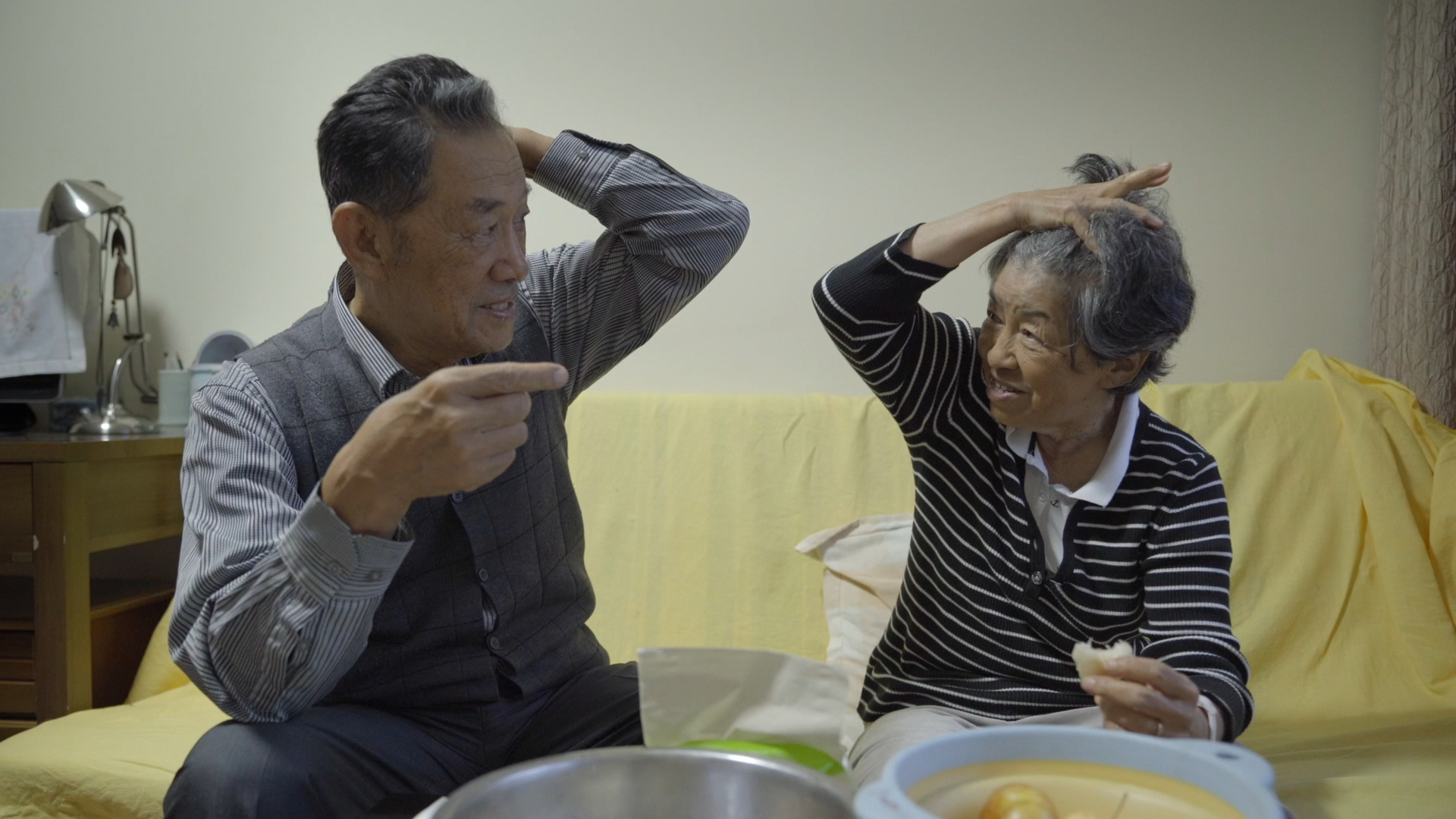 In 1946, my Chinese grandfather entrusted my mother to a Swiss family. But he never came to take her back. Today, my mother, 79, goes back to China to uncover a painful past with her estranged relatives, in order to understand the life she has not lived there. She discovers the sequels of the communist regime, and the painful history she has escaped.

François Yang was born in Fribourg in 1978. He graduated as a filmmaker in 2003 from ECAL, Ecole cantonale d’art de Lausanne (University of Art and Design). He completed his training at the workshop scenario of the Fémis (Paris).
Author of several short fiction films and creative documentaries broadcast in festivals (including Visions du réel, Nyon) and on television (Télévision Suisse RTS -France 2, TV5 Monde, RTBF), he completed in 2016 a feature film “L’âme du tigre”, winner of Emergence and released in 2017.