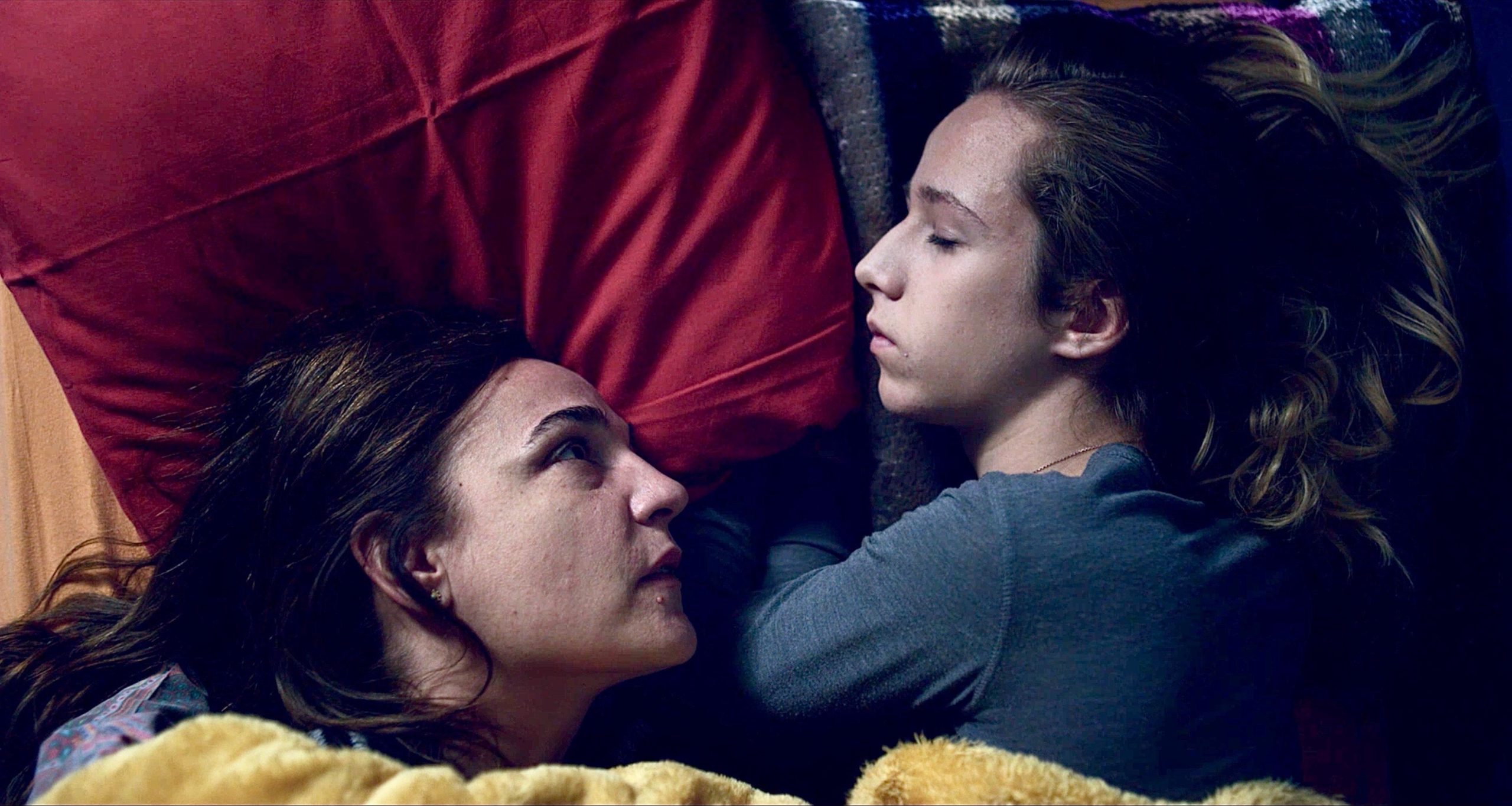 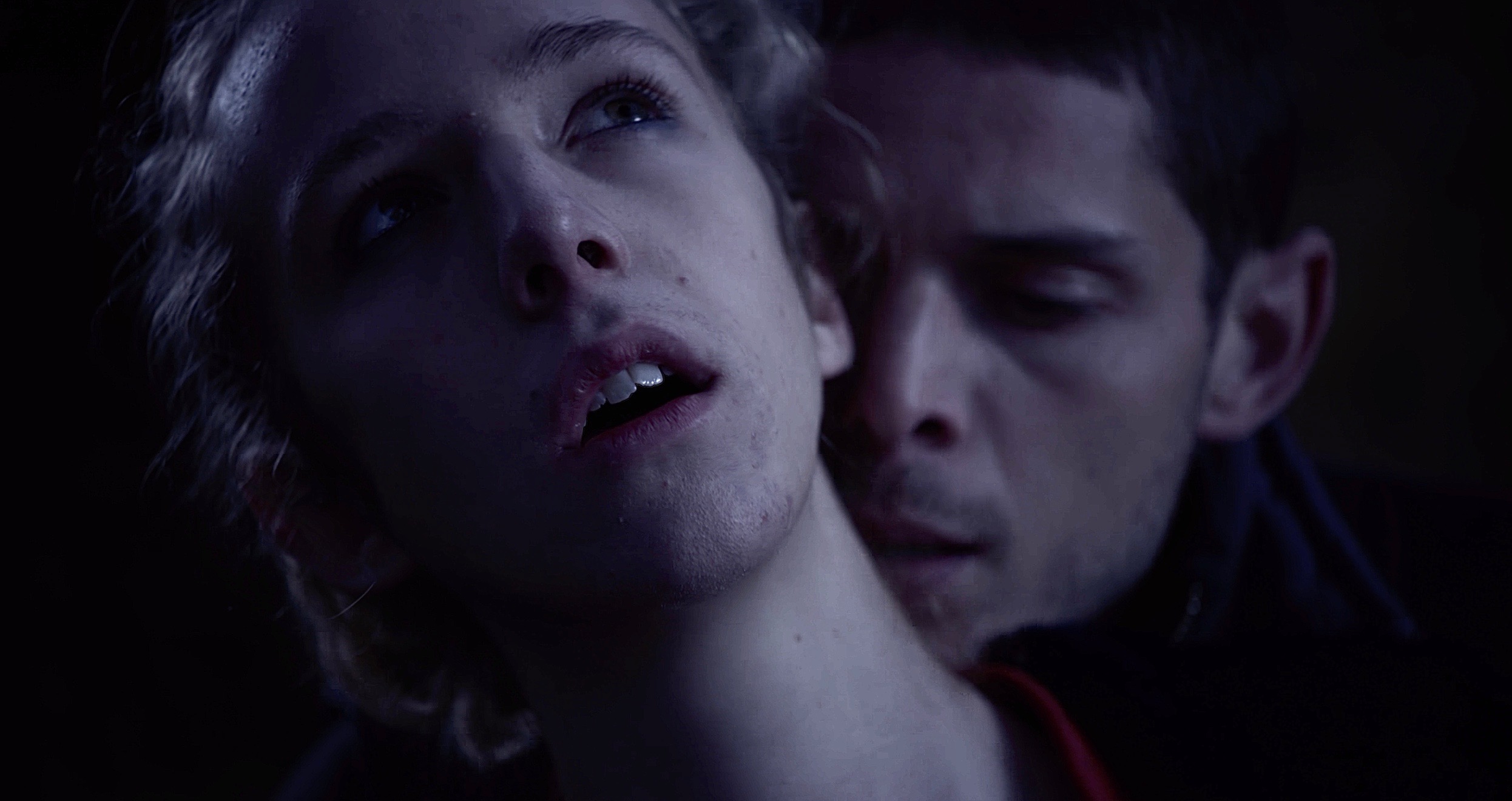 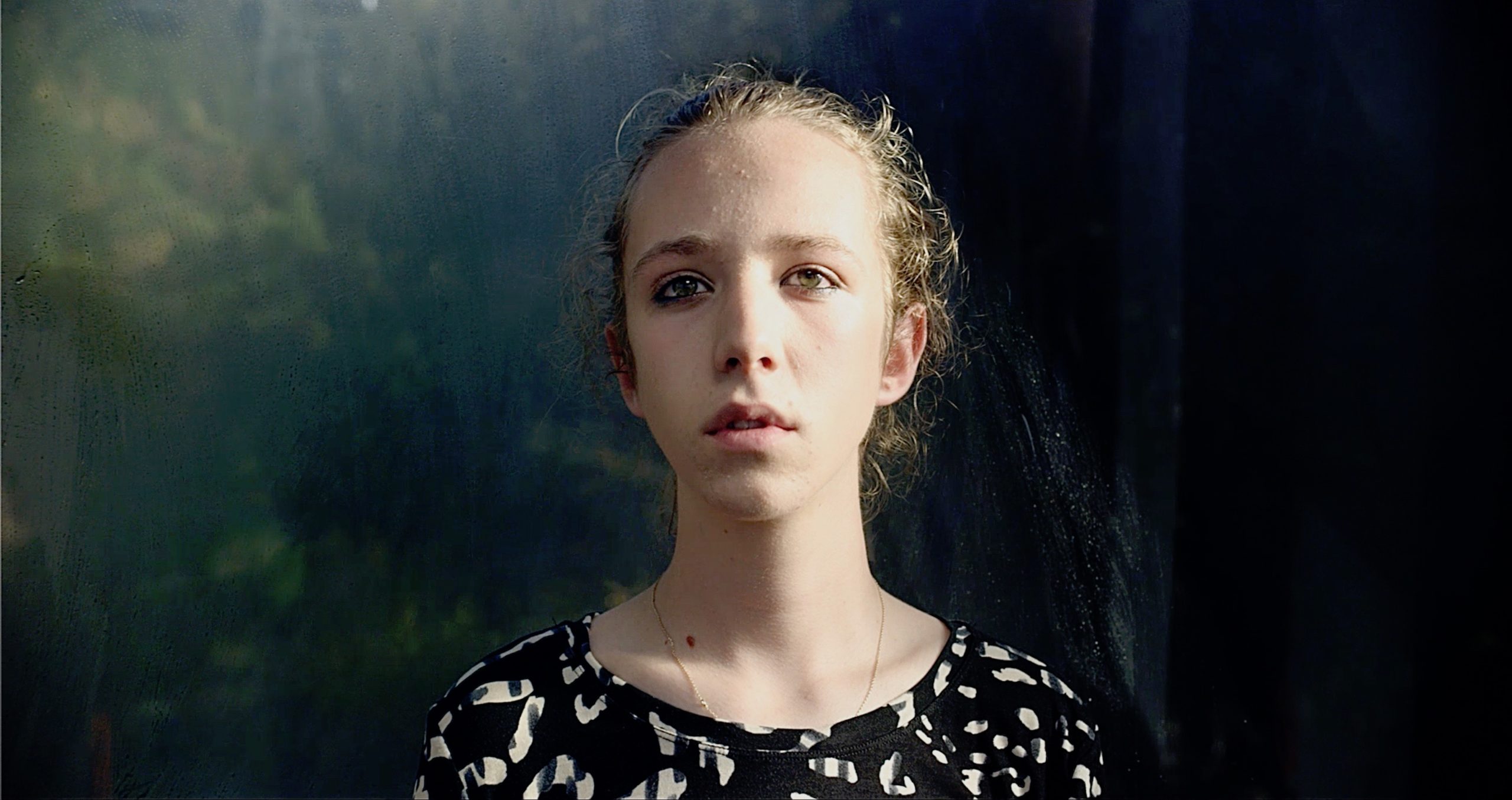 Alban lives in a ski resort with his mother. Every night, the teenager sneaks away to join Julien – the boy who strangely has the same first name as the hero of the novel he devours.

Born in the Swiss Jura, Simon Guélat trained as an actor at the Haute Ecole de Théâtre de Suisse Romande (la Manufacture), from which he graduated in 2007. He has since worked with several theatre and film directors: Aurélien Patouillard, Marcial Di Fonzo Bo, Anna Van Bree, Denis Maillefer, César Vayssié, Isabelle Matter, … He plays in “120 beats per minute” directed by Robin Campillo and Grand Prix at the 2017 Cannes Film Festival. In parallel to his acting career, Simon Guélat writes and directs his first short film “Cabane” in 2016, selected notably at the Locarno and Clermont-Ferrand Film Festivals. The following year, he followed a short training course in documentary filmmaking at the Ateliers Varan and directed the short film “Chahine” which was selected at the Visions du Réel festival in Nyon. Simon Guélat currently lives in Paris and is working on his first feature film.