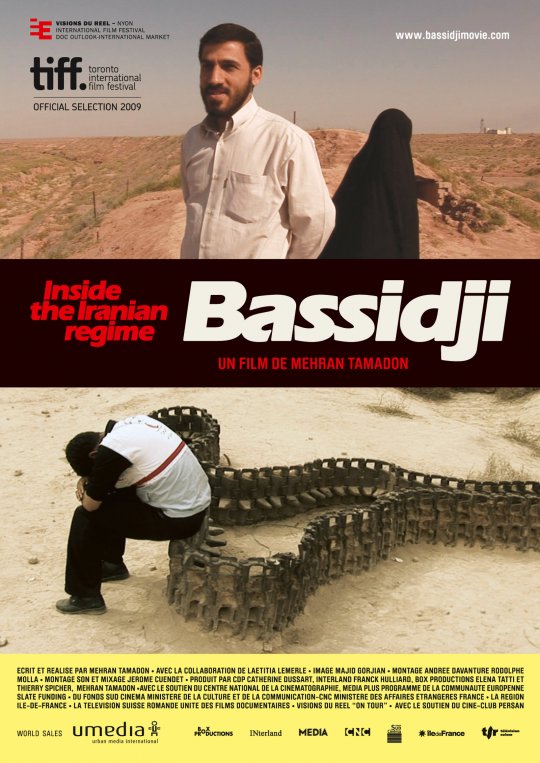 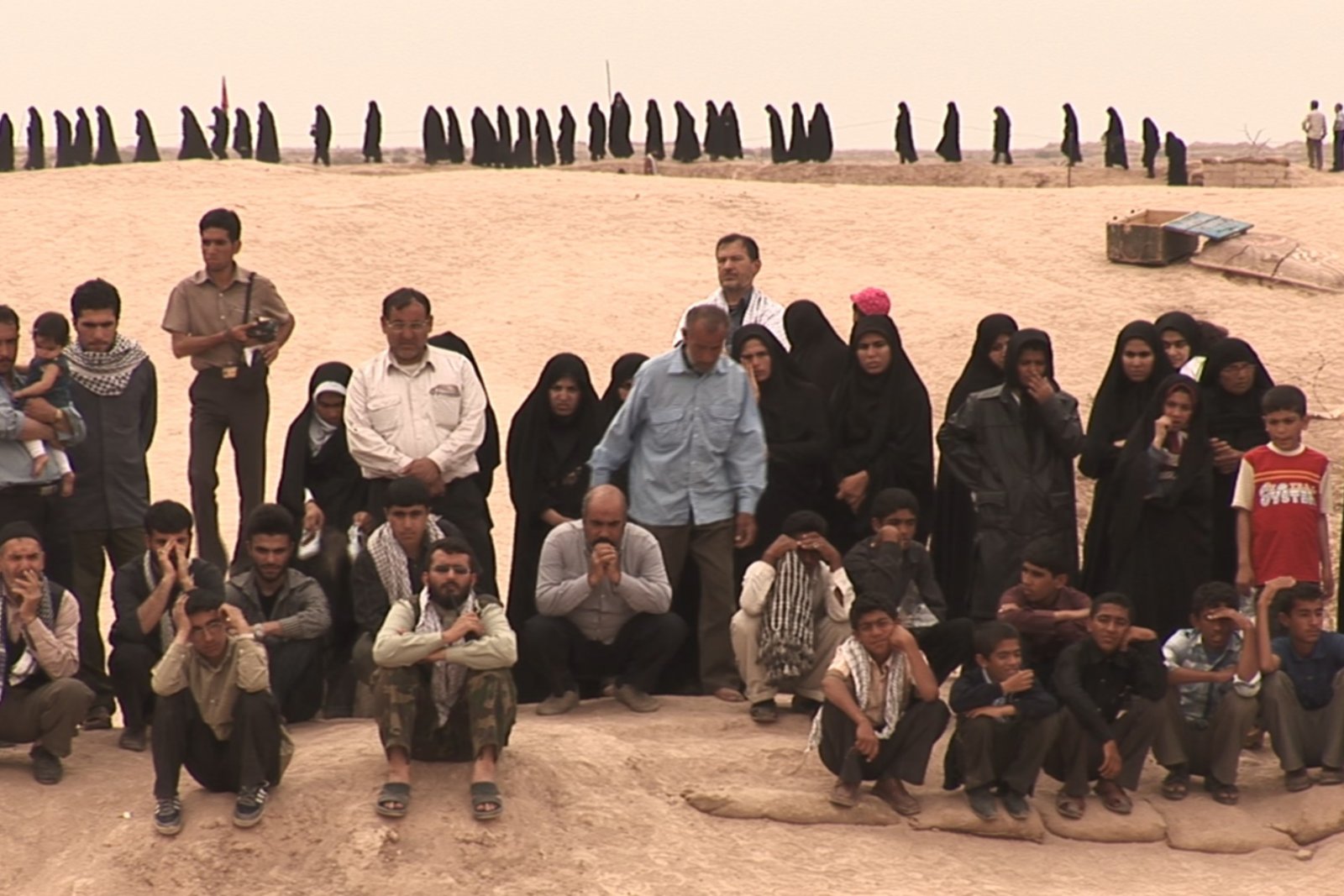 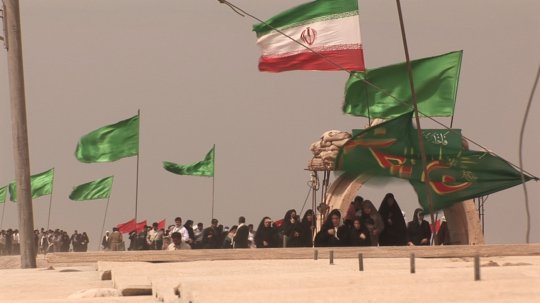 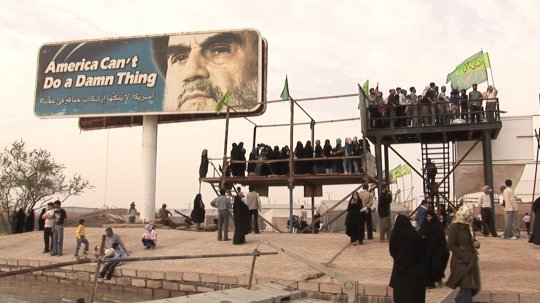 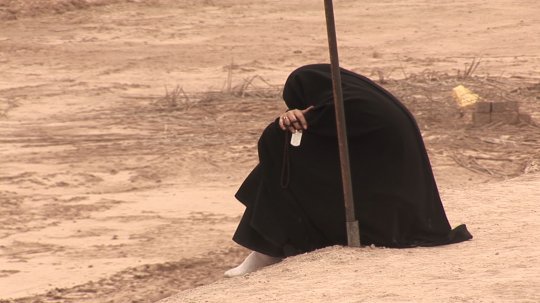 During close to three years, Mehran Tamadon encountered the most extreme defenders of the Islamic Republic of Iran (the bassidjis) to try and better understand them. As an Iranian living in France, atheist and the son of communist activists, the director had everything to offend the beliefs of the people who respect the regime’s dogmas. However, a dialogue was established. But in between the games of seduction rhetoric, the moments of truth and the reality of the religious and political Iranian system, how far will they go to understand one another?