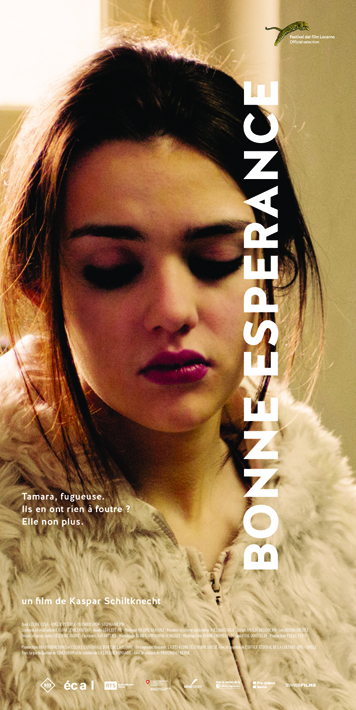 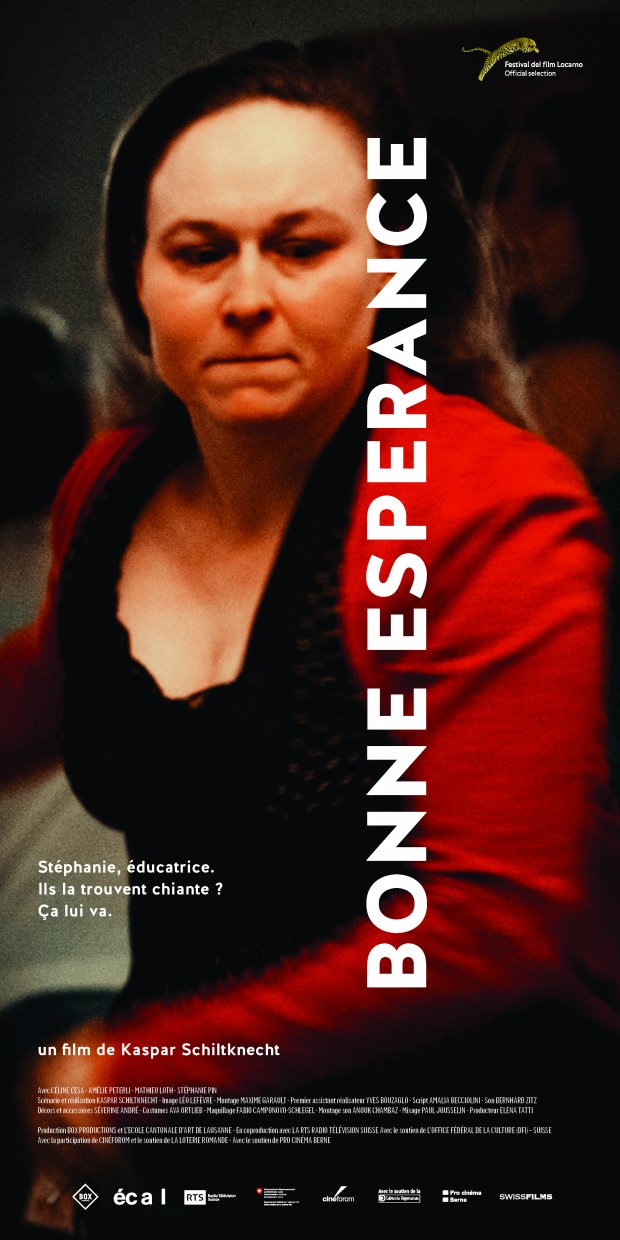 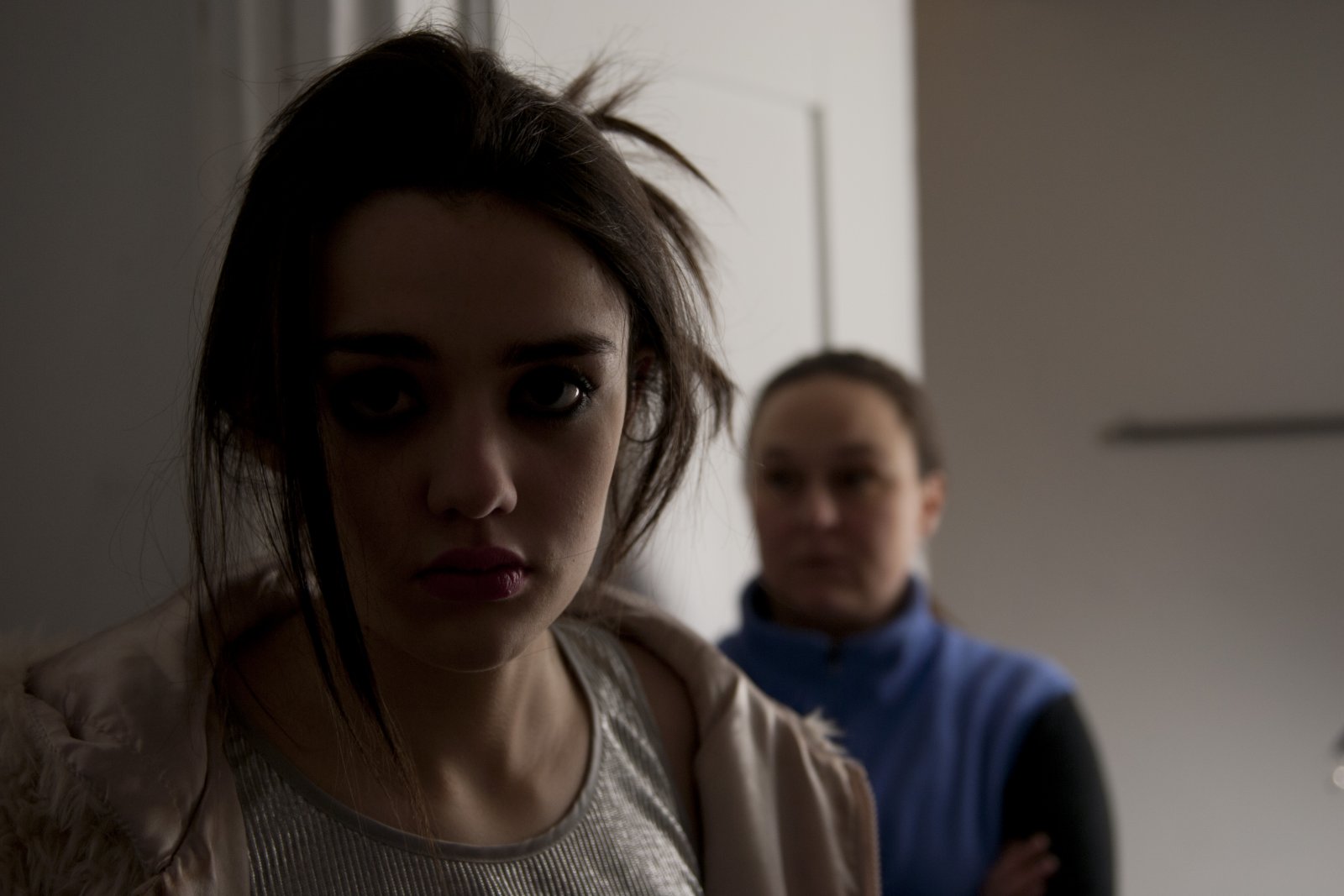 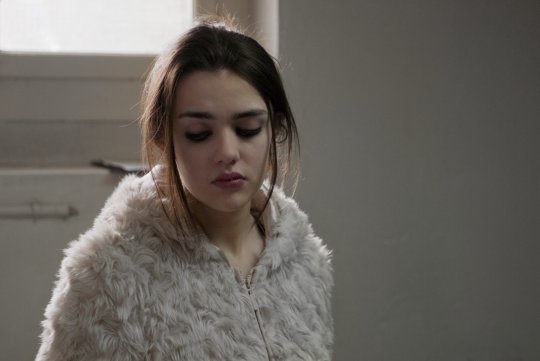 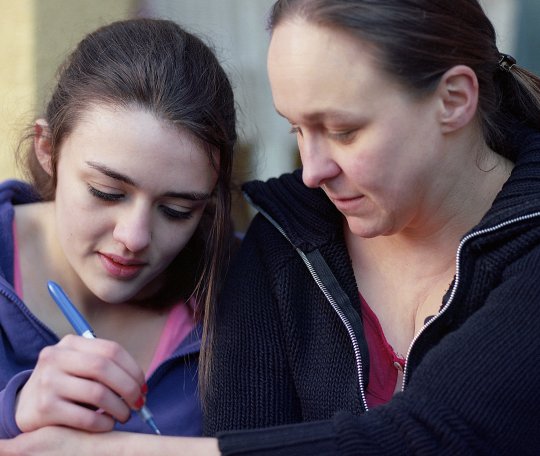 A support worker in a hostel for young women at risk, Stéphanie’s whole life revolves round her work. Her commitment is shaken when Tamara, a 16 year old runaway, is brought back by the police. Trying to deal with the institution’s tight surveillance and hostility of the other girls, Tamara tries to make friends with Stéphanie, who becomes increasingly unsettled by the girl’s desire for closeness.

Kaspar Schiltknecht spent his childhood and adolescence between the Grisons and the Bernese Oberland. In 2009 he began studying film in Lausanne at ECAL, and graduated in 2013.
His student shorts display his familiarity with the diversity of Swiss culture : “Plaids87” (2011), a documentary short in Swiss-Romansh, “Wache blicke” (2012), a fiction short film shot in Swiss-German and “Bonne espérance” (2013) his graduation film, in French, are set in three distinct cultural milieus.