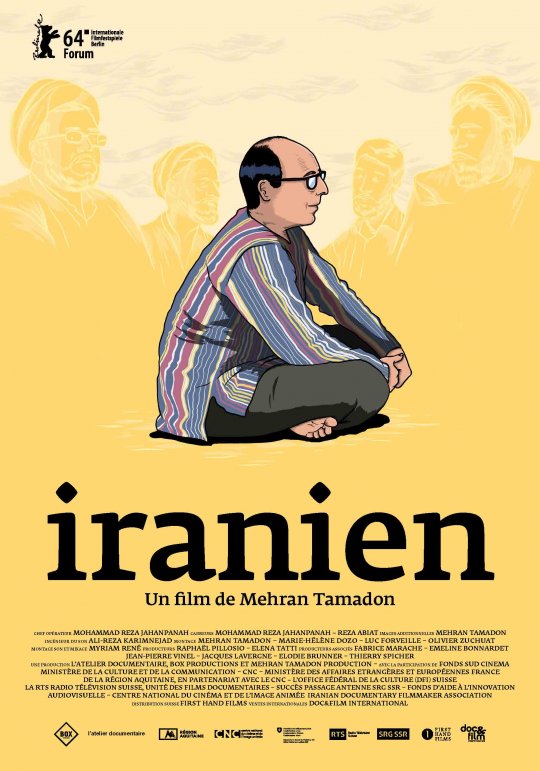 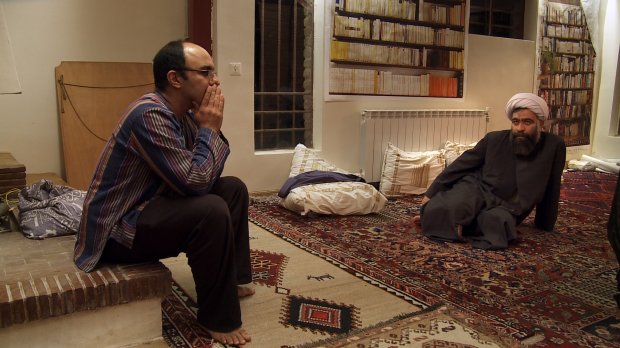 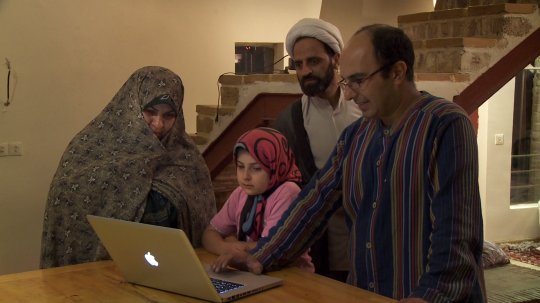 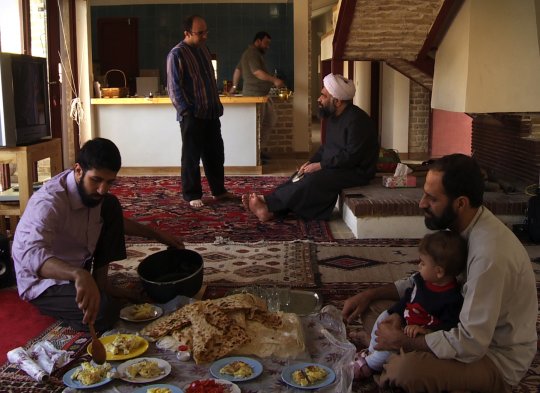 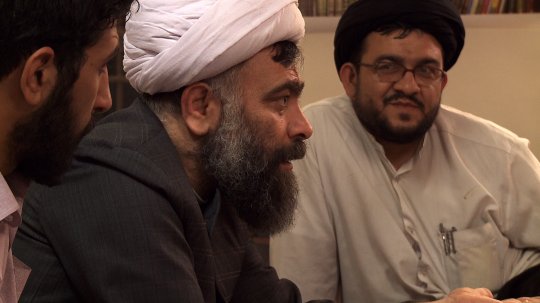 World Premiere at the Berlinale’s Forum

This film recounts my attempts to engage in dialogue with those who defend the Iranian regime. Over a three year period, I sought to persuade them to come and spend a few days, living with me in a house, to discuss a fundamental issue: how, in practical terms, could we find a way to co-exist? How can public space in Iran be shared by atheists like myself as well as by the religious, who have the monopoly of power?

Iranian architect and filmmaker Mehran Tamadon arrived in France as a boy of 12, in 1984. In 2000 he returned to Iran, working there for four years as an architect. Since 2002 his career has taken a distinctly artistic turn as a filmmaker. In 2004 he made his first documentary, Behesht Zahra, Mothers of Martyrs. He followed this in 2009 with his first feature-length documentary, Bassidji, about the defenders of the Islamic republic of Iran, which was selected for numerous international festivals. With Iranien he continues his unique approach of engaging in a dialogue with partisans of the Iranian regime. He has also published two essays in Persian (‘Moments of Agony’ and ‘Friendship’).