The Valley of Salt

Trailer "The Valley of Salt" 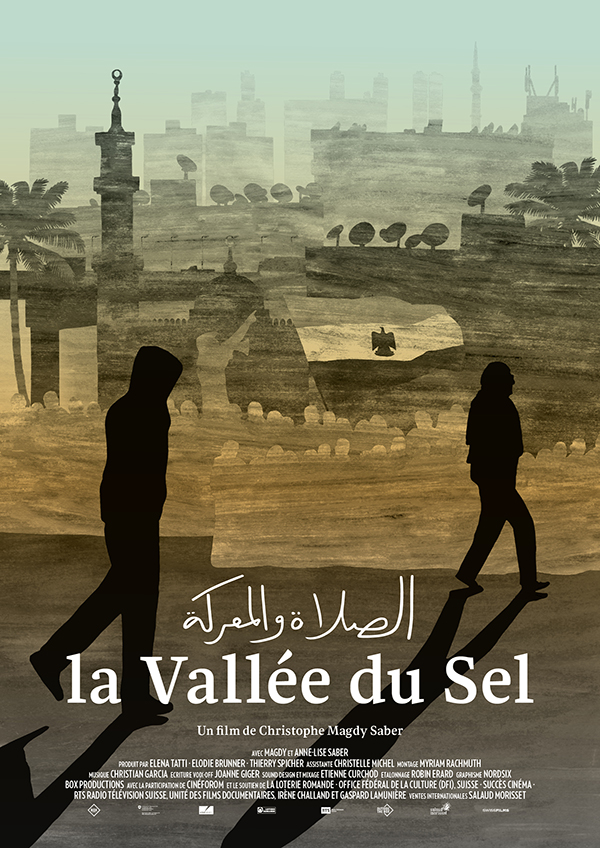 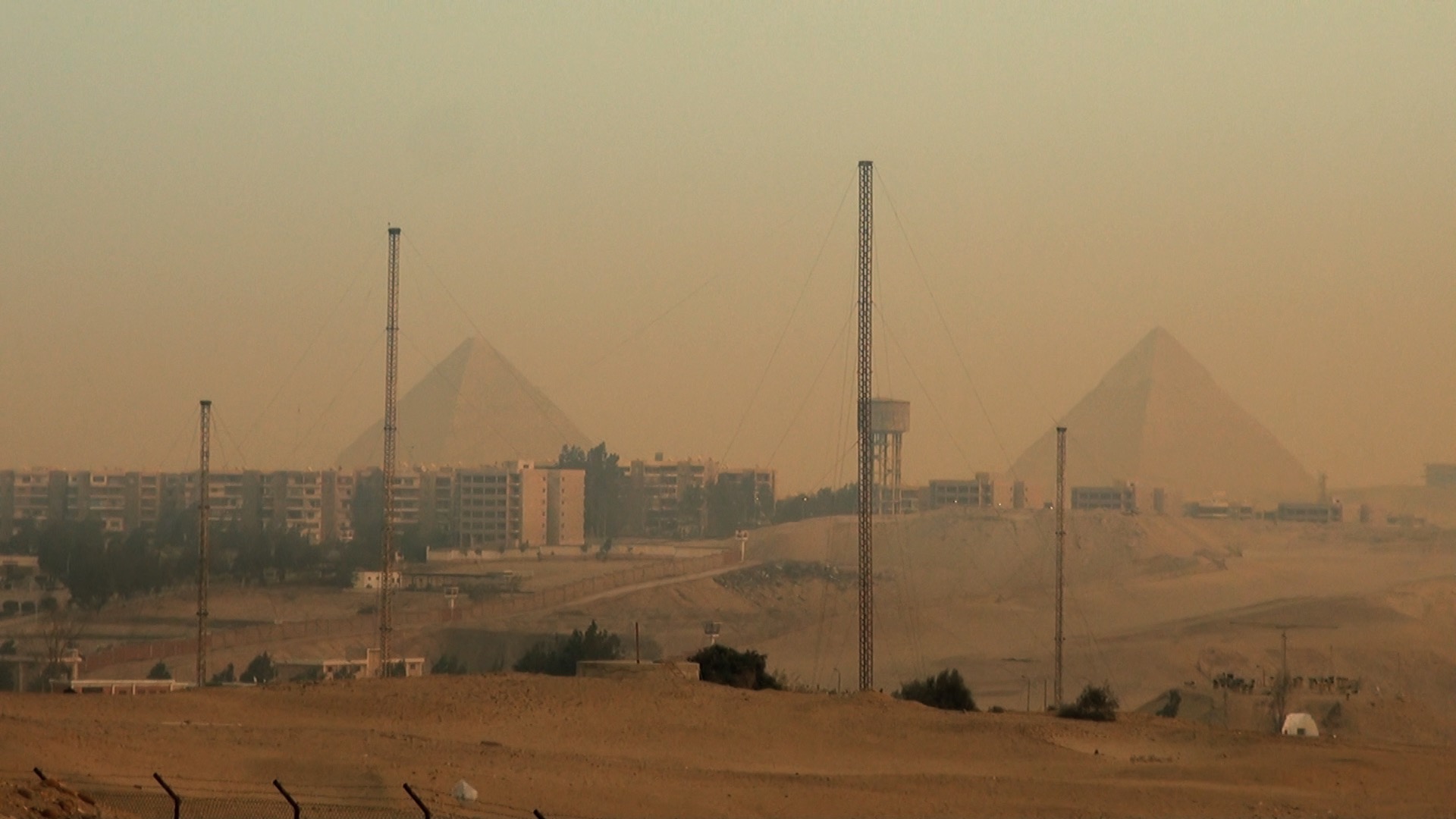 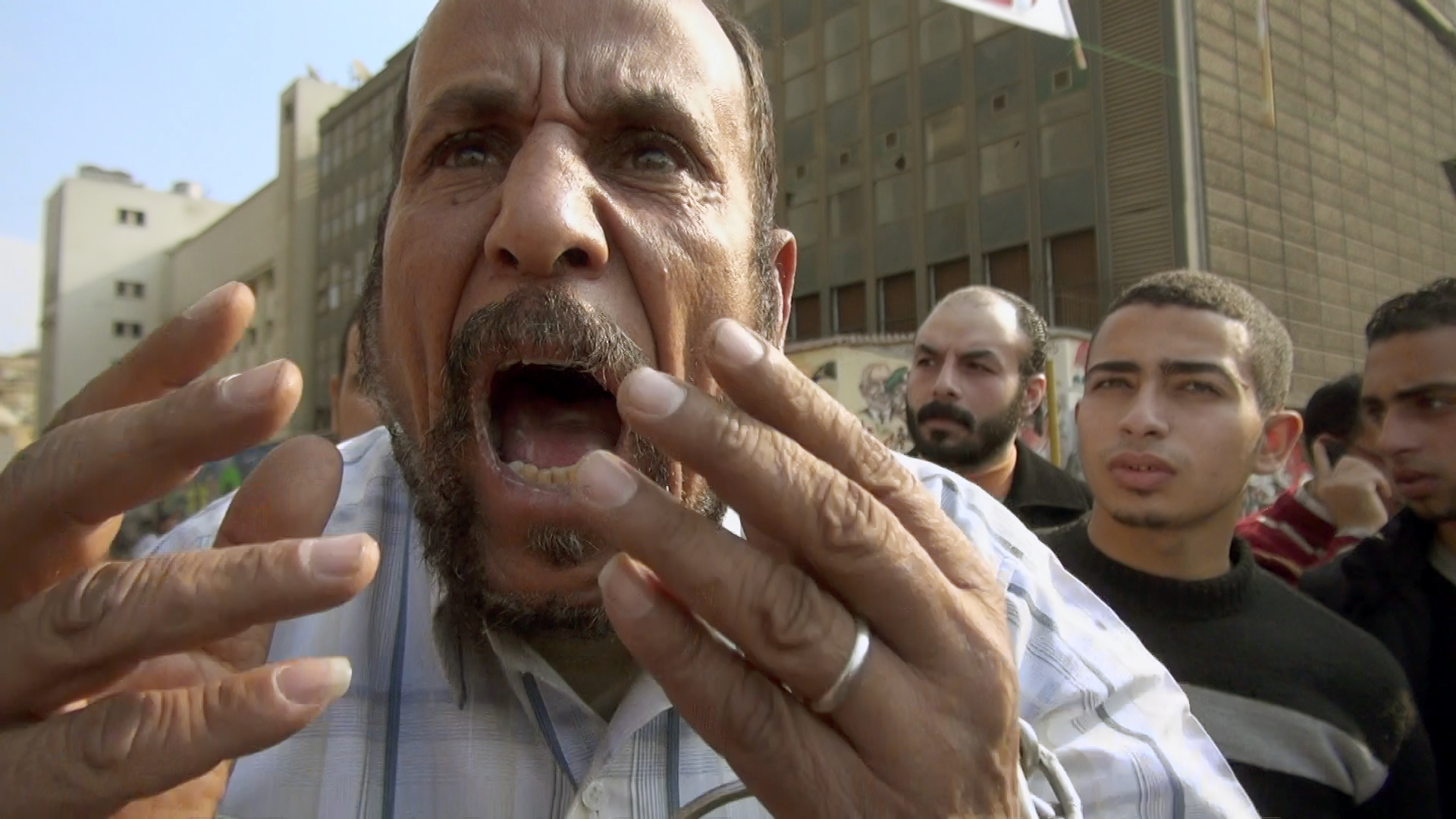 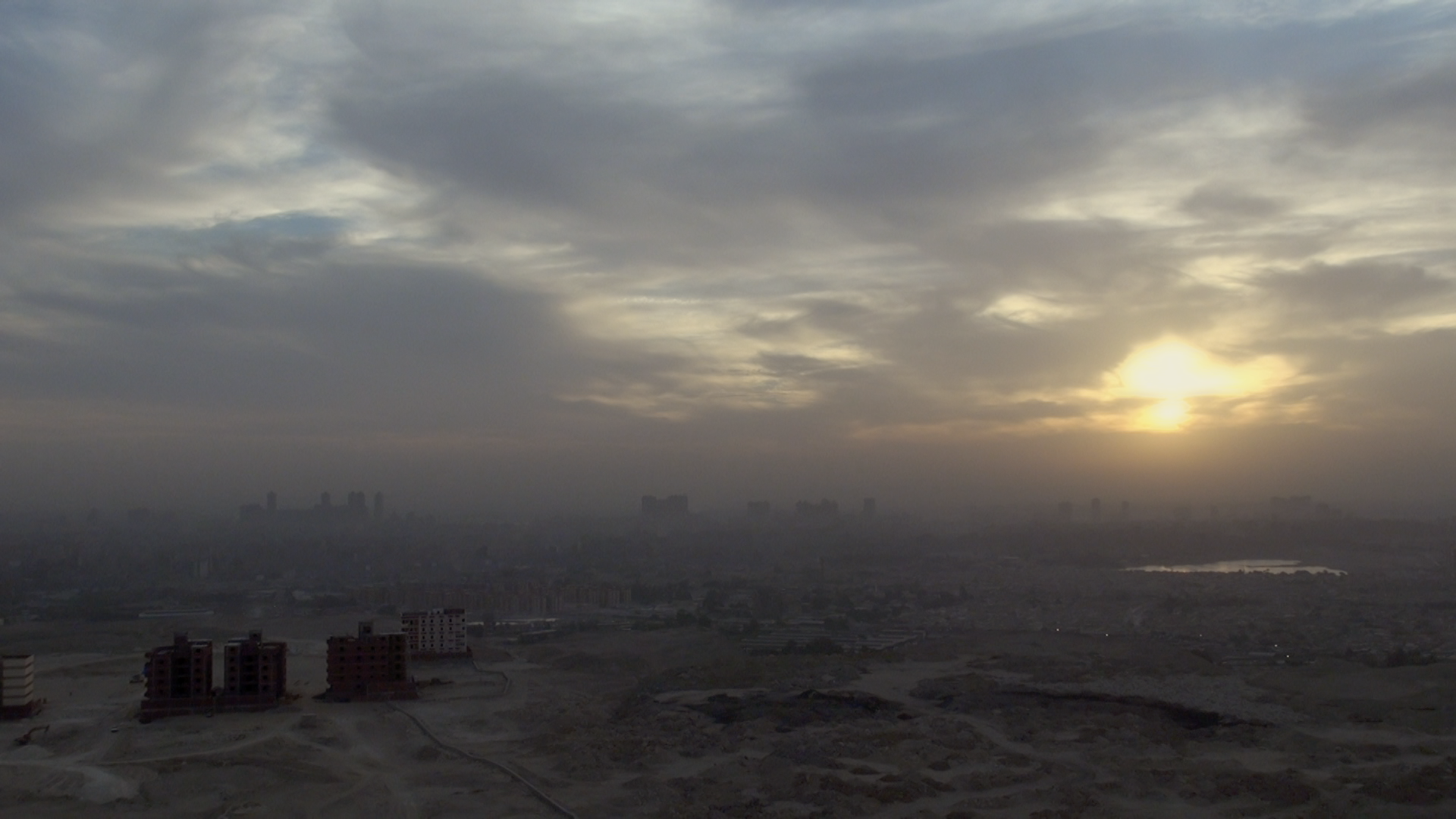 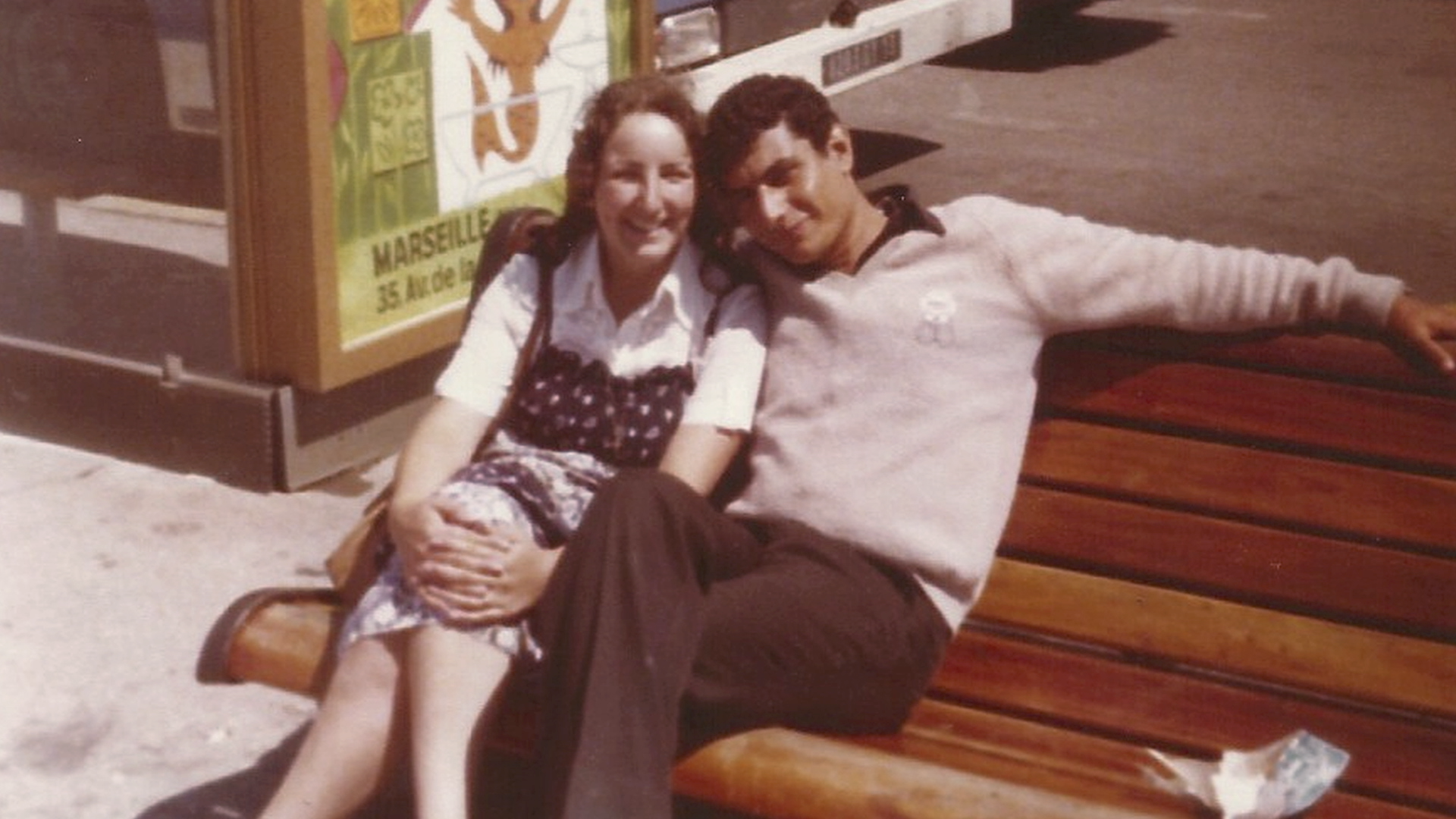 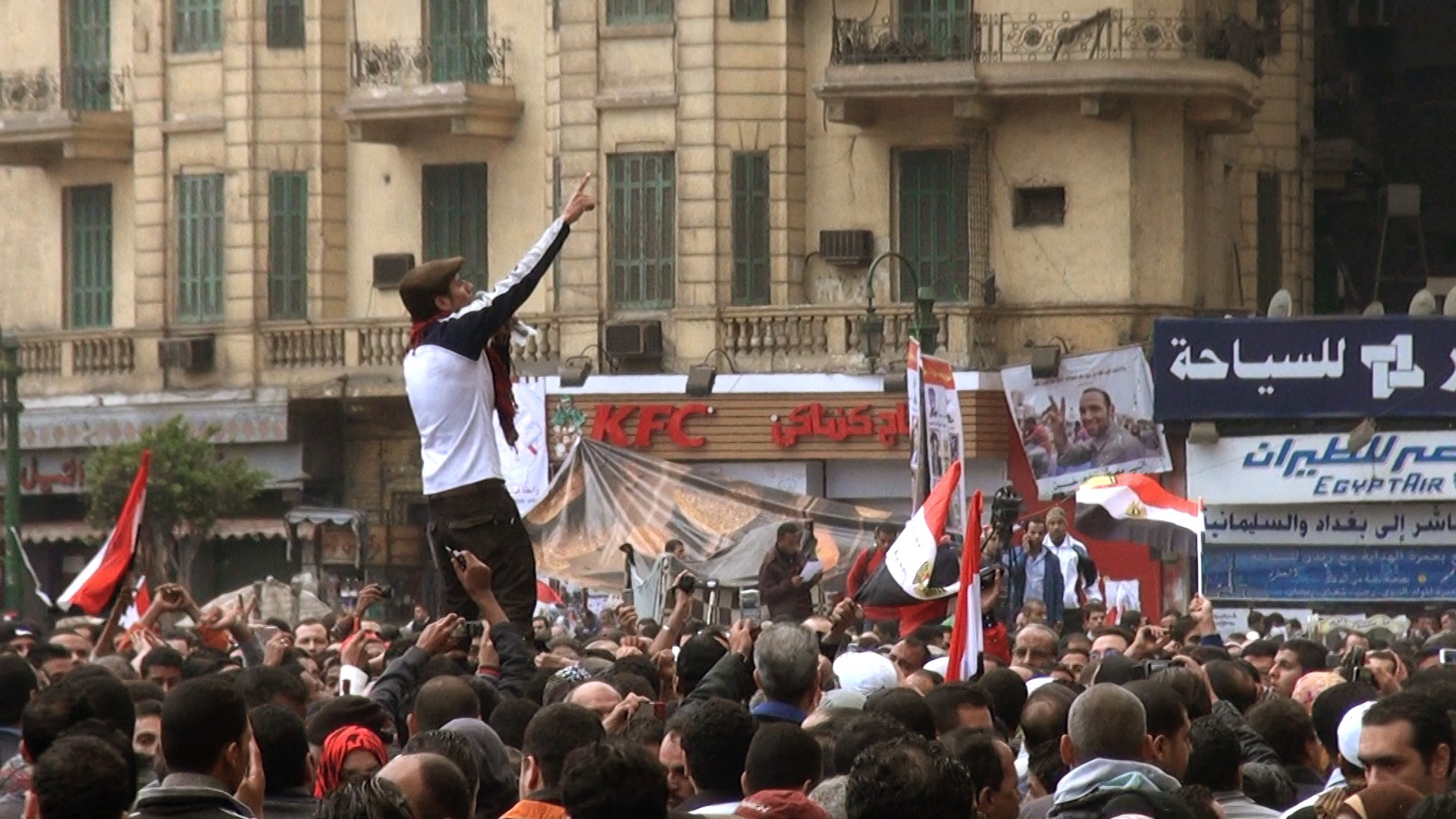 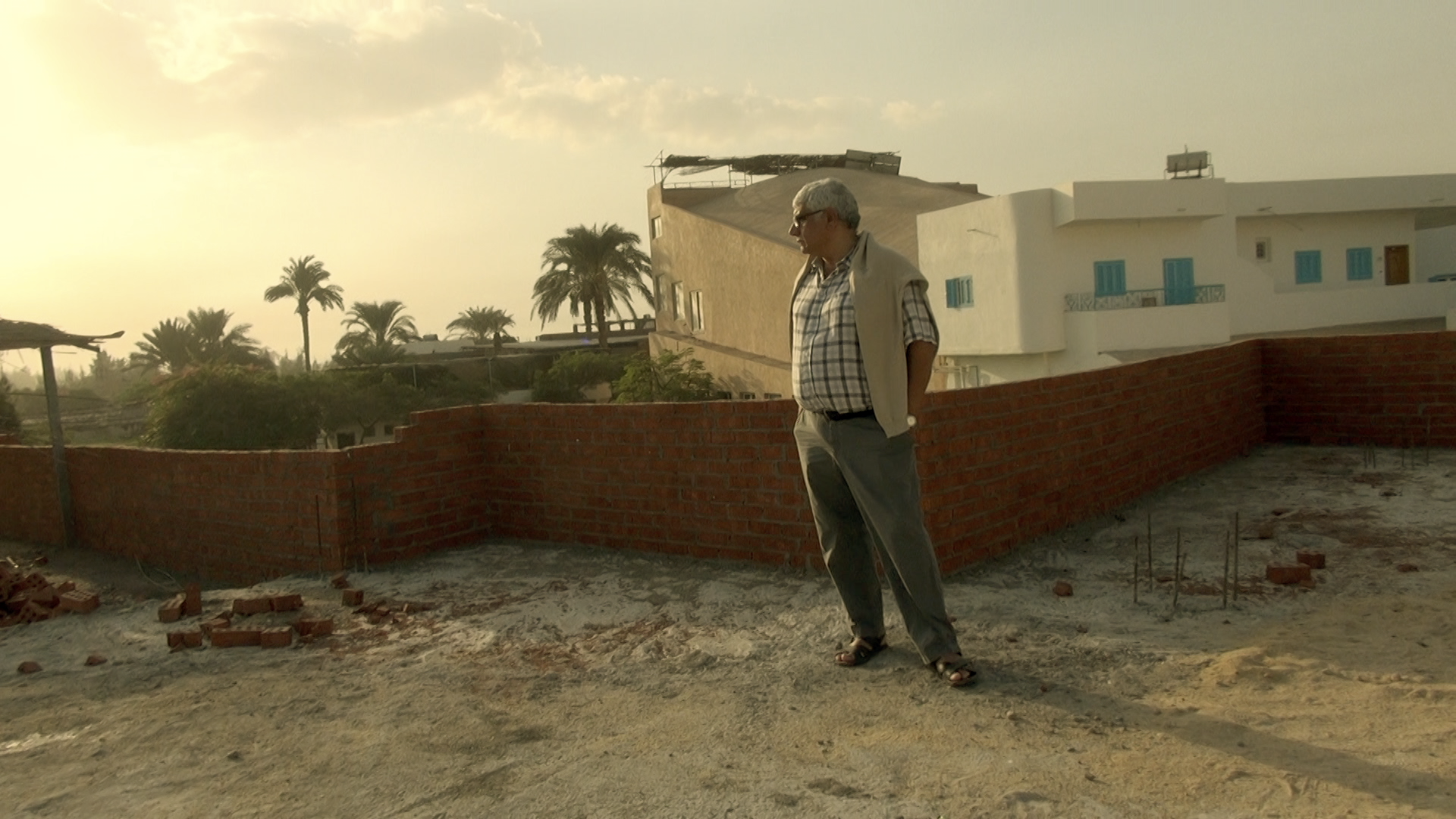 In the midst of Egypt’s worst political time, a young filmmaker returns home, to Cairo, for the first time since the start of the revolution. Before leaving Switzerland, his parents warn him that they are receiving death threats as a result of their work amongst christian communities. For two weeks, a son watches his parents face a situation that will shake their faith and question their presence in their own country.

Christophe M. Saber
Born in Cairo, in 1991. Egyptian/Swiss nationality. He graduated from an American College in Cairo in 2009. He then completed a short school of digital filmmaking in the U.S before being admitted in the cinema department of the University of Arts and Design of Lausanne in Switzerland in 2010. In 2014, he graduated from ECAL with first class honors. He directed “Discipline” as his final student project. The film has had an exceptional festival run and has won several international awards.