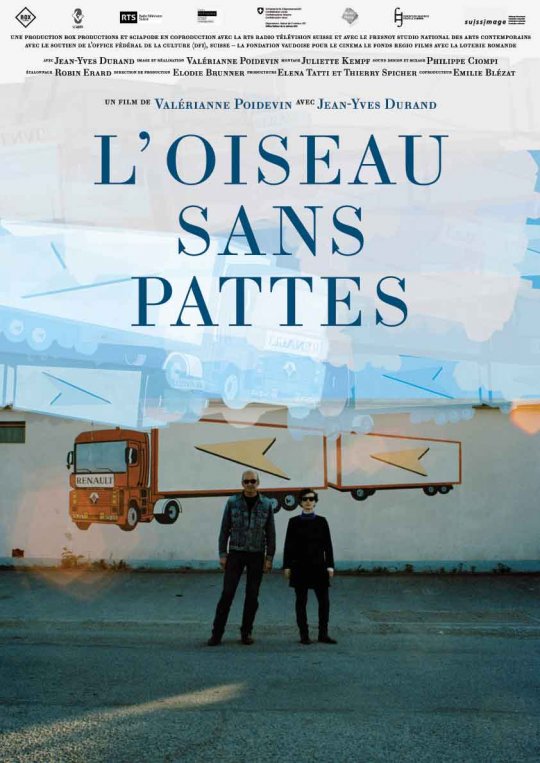 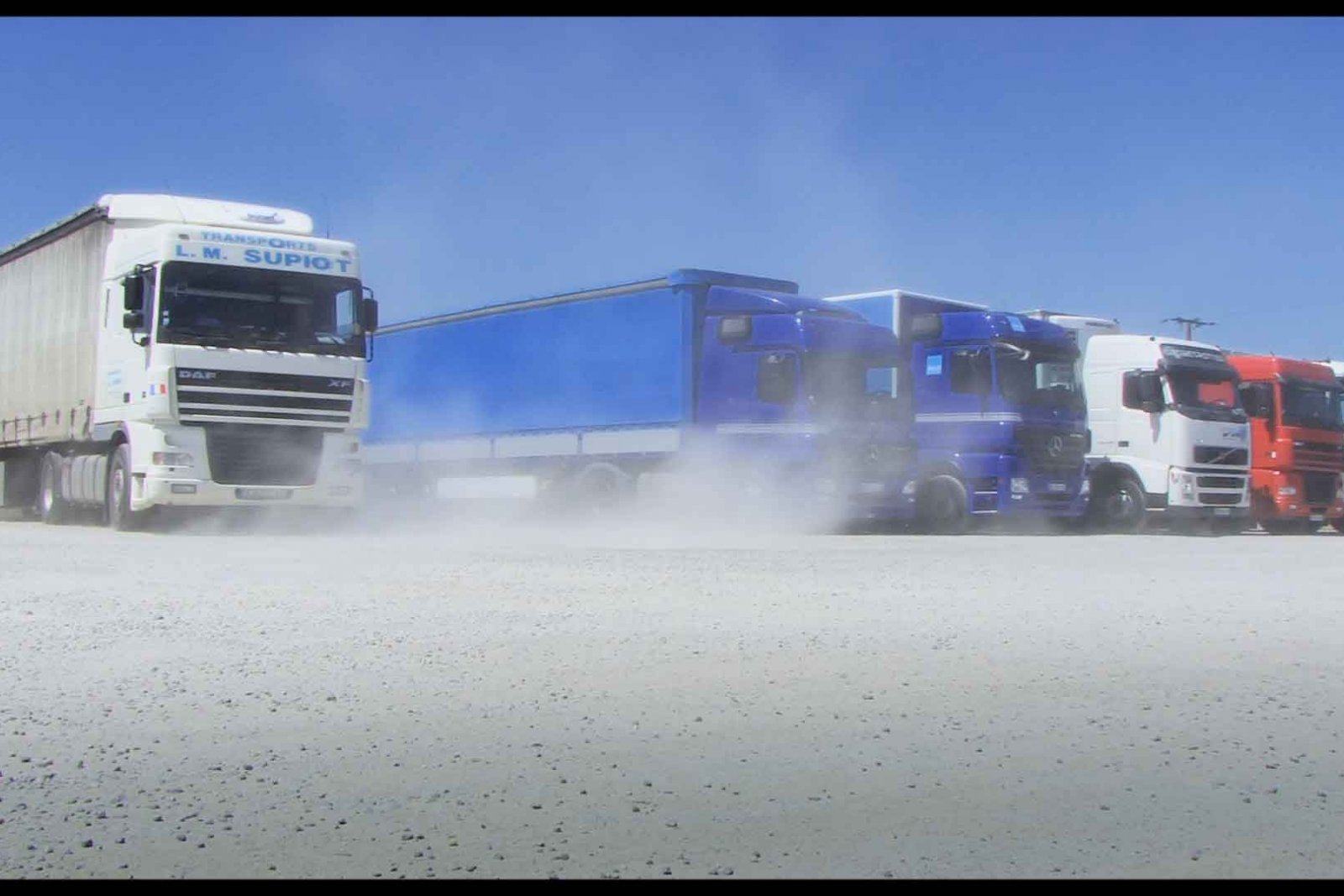 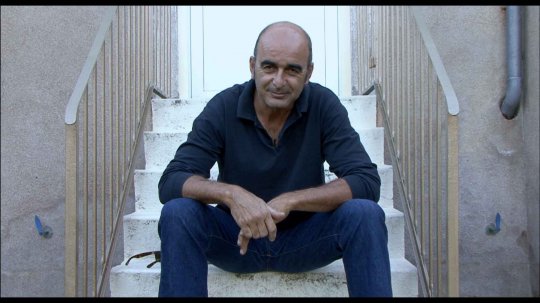 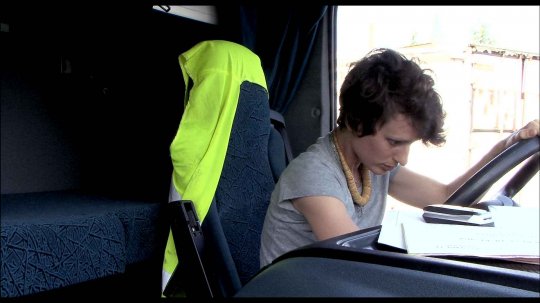 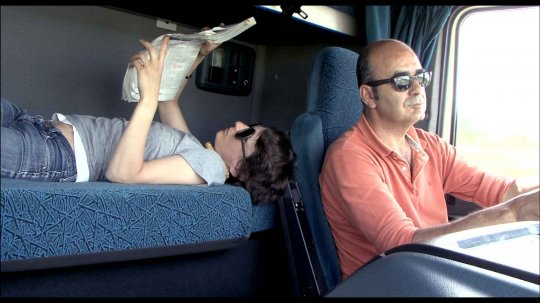 Distribution
Switzerland
Outside the Box

A road journey through a series of landscapes. A pair of Ray Bans and cowboy boots.
Jean-Yves Durand is my uncle. I’m going along with him on one of his trips. He is a truck driver. He wanted to become an actor.

“L’oiseau sans pattes” is about the problems of doing a job you don’t like and which stops you committing fully to your personal passions. How do you reconcile a punishing job with deep-rooted aspirations to work in literature or film?
With this film I want to pay tribute to my uncle, a sensitive and unusual character who has enabled me to get a clearer perspective on the contemporary world. I go to meet him; we play with the conventions of the road-movie then go over the very first piece he performed at the Cours Simon. With this film he reconnects with the role of actor that he always wanted to play.