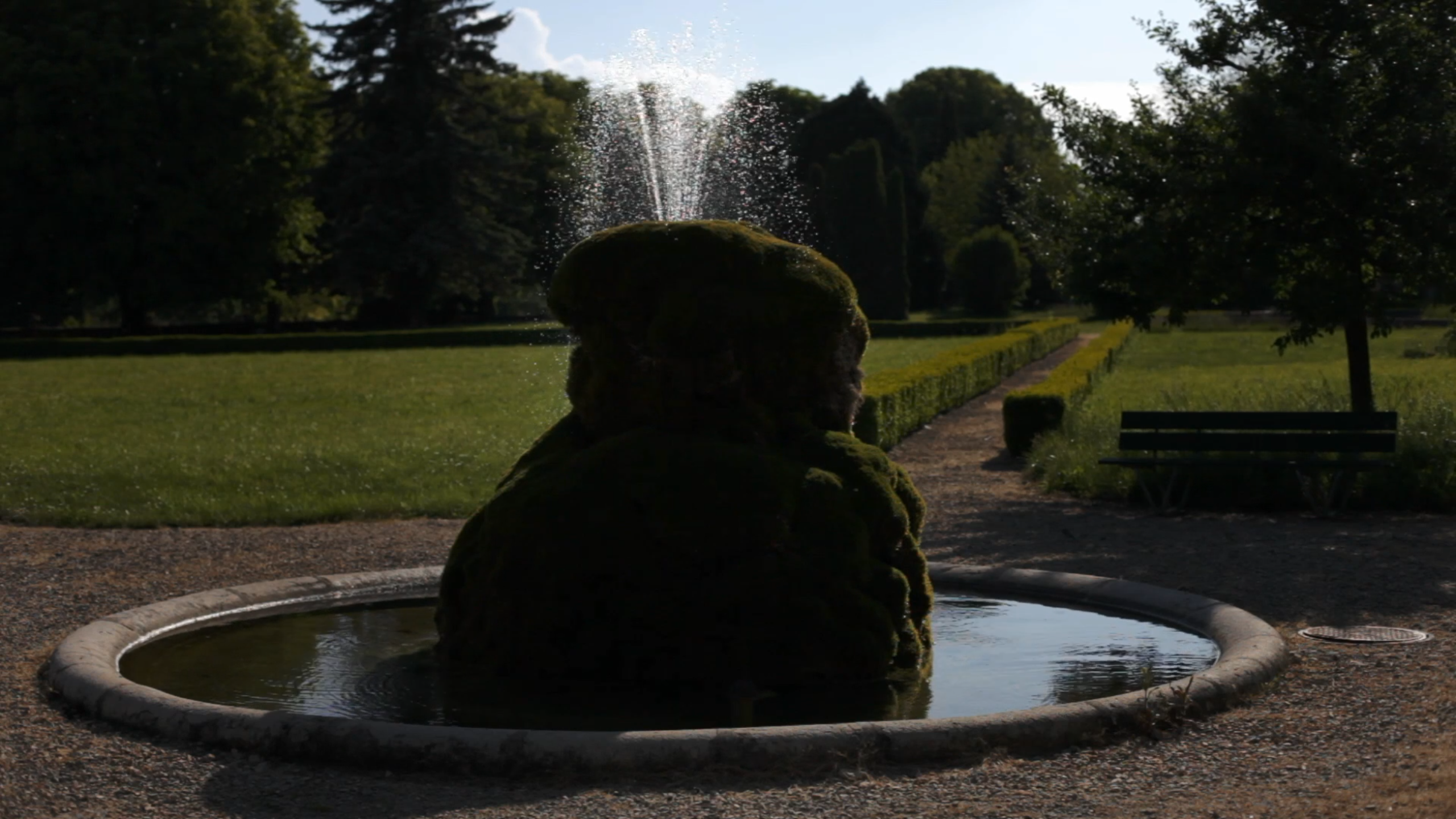 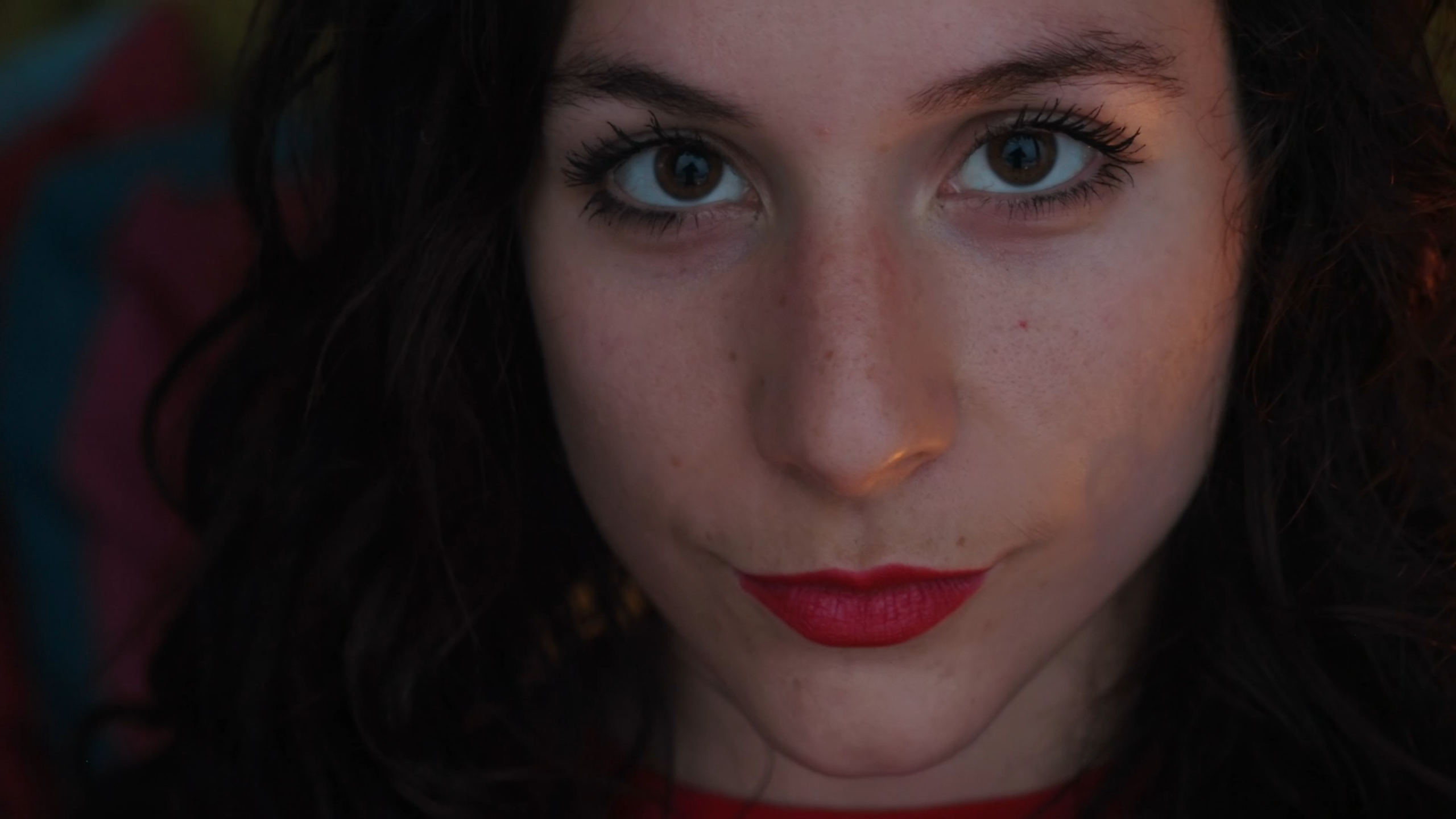 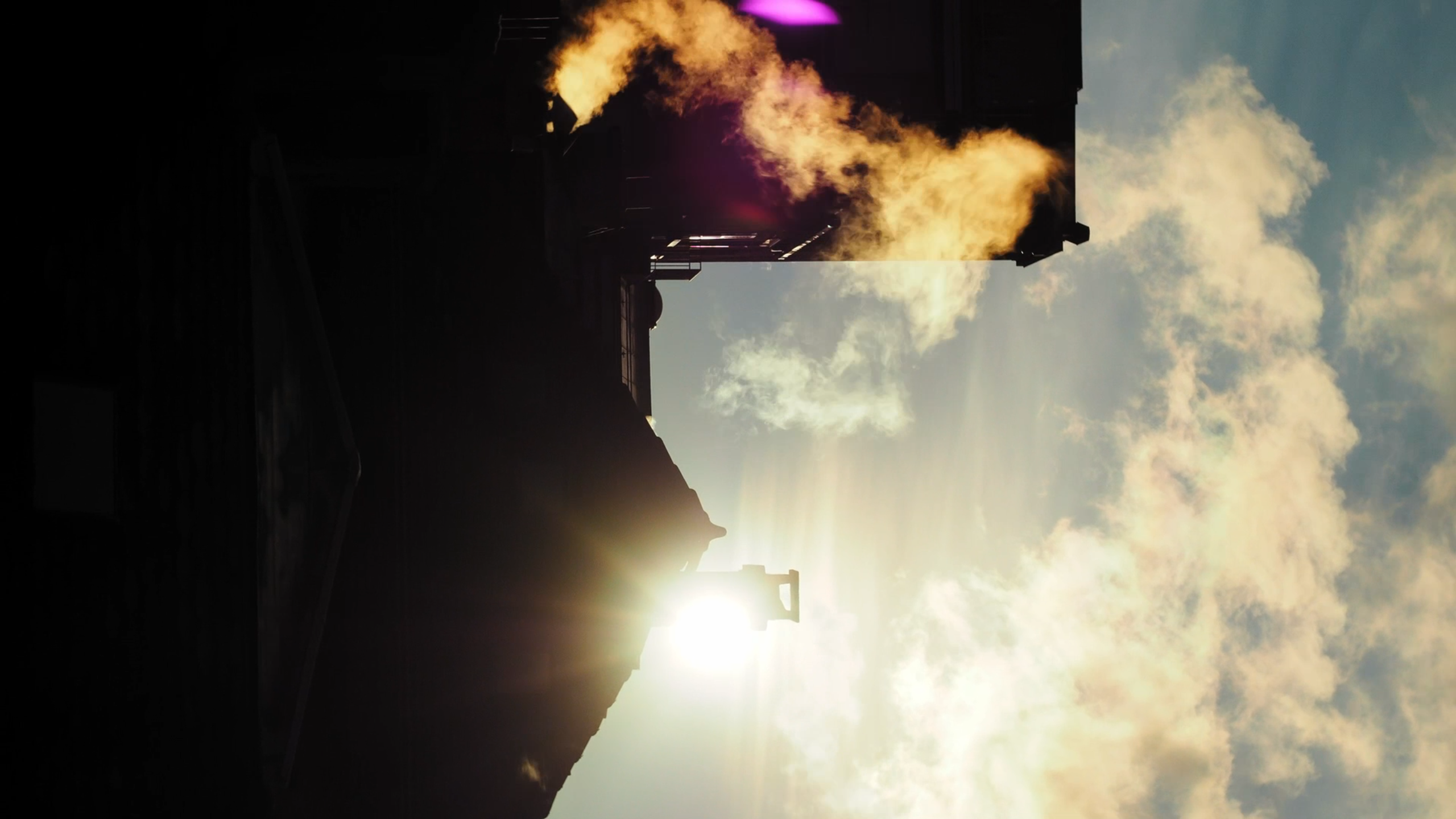 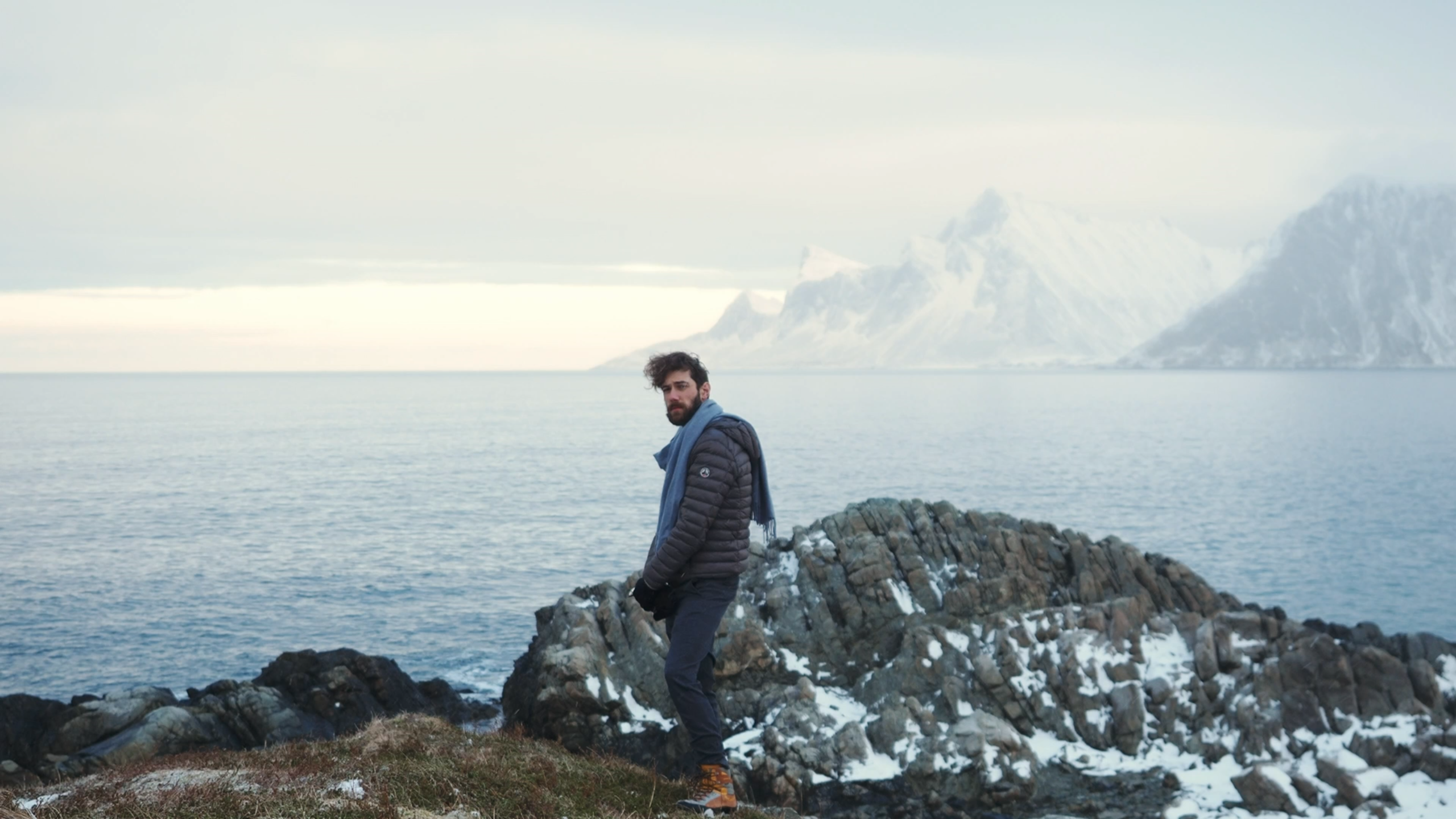 Nathan was diagnosed with paranoid schizophrenia. Now he’s better, before he was much worse. He films himself, his relatives at the hospital, his bipolar best friend, his father, his sister, his mother and his love between 2011 and 2018. For him, everyone is a “loulou”, in his own way. It is thanks to them that he finally begins to become a man instead of a madman.

Nathan Hofstetter was born in 1989 in Neuchâtel (Switzerland). A graduate of the Cantonal School of Art in Lausanne (ecal), he won the “Pardino d’oro” in 2012 with his diploma film “Radio-actif”. His second short film “Him, Hitler and Me” was also selected in Locarno the following year. “Loulou” is his first feature-length documentary.