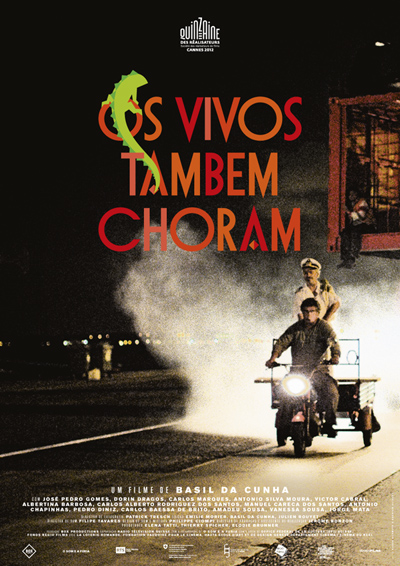 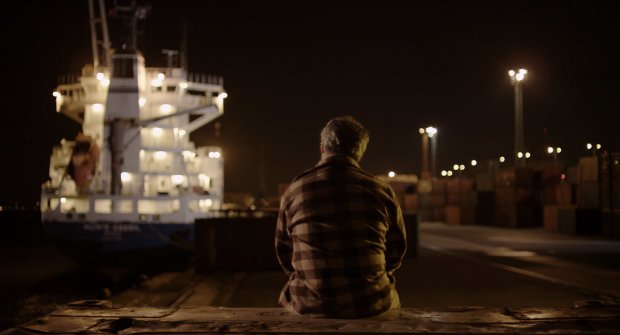 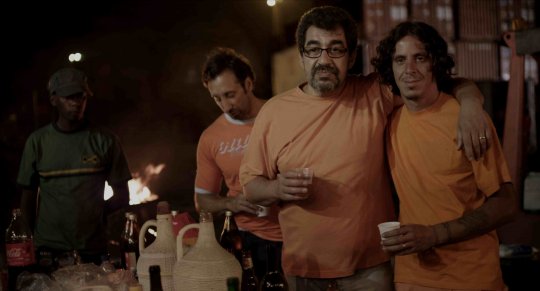 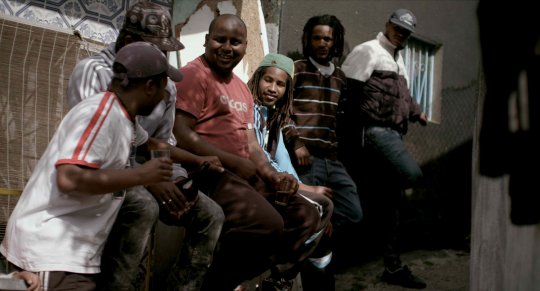 50-year-old Ze is a dockworker in the port of Lisbon. He watches enviously the ships he will never board. He dreams of going away, of leaving his wife and the slum where they live together. For a while now, he has been saving money in secret to travel to Sweden. He knows which ship will take him and the day and time of his departure. He talks about it around him, especially to the Ukrainian – his mute colleague – the only one not to laugh out loud at his crazy ideas. But one night he gets home to discover that his wife found his savings and spent them on a brand new washing machine…

In collaboration with
O som e a fùria

Basil Da Cunha was born on July 19th 1985. He directed several short self-produced films before becoming a member of Thera Production, the association behind the production of « La loi du talion » in 2008 and « A côté » in 2009 (nominated for the 2010 Swiss cinema prize and 2010 Best Portuguese film prize, Vila do Conde). At the end of 2010, he directed Nuvem (Sunfish) in Lisbon; the film premiered at the Directors’ Fortnight in 2011. In 2012, his latest short « Os vivos tambem choram » (The Living Also Cry) hits the festival circuit.
He is currently finishing his Cinema studies at the Haute Ecole d’Art et de Design in Geneva (HEAD) and is collaborating with Box Productions (Switzerland) and O som e a fúria (Portugal) on his next film.