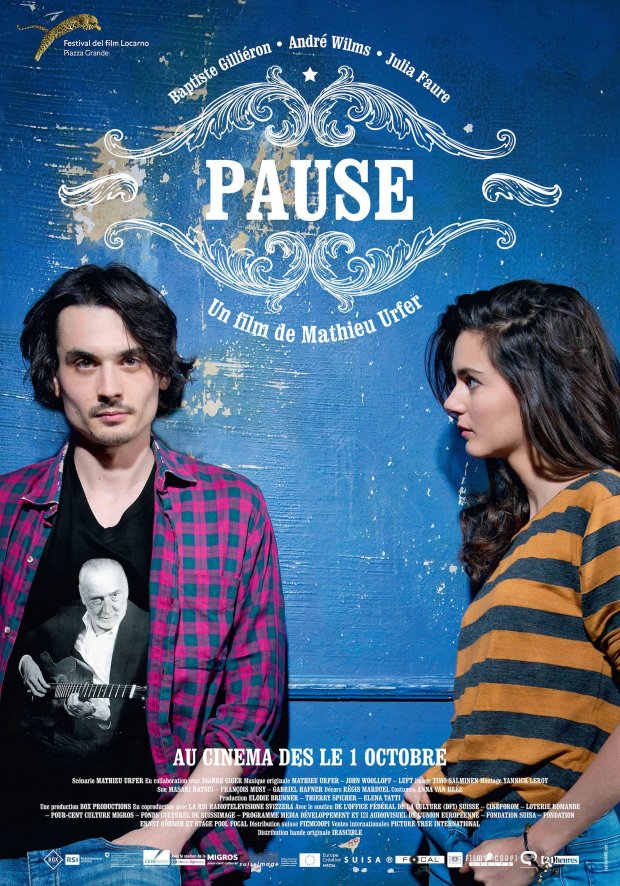 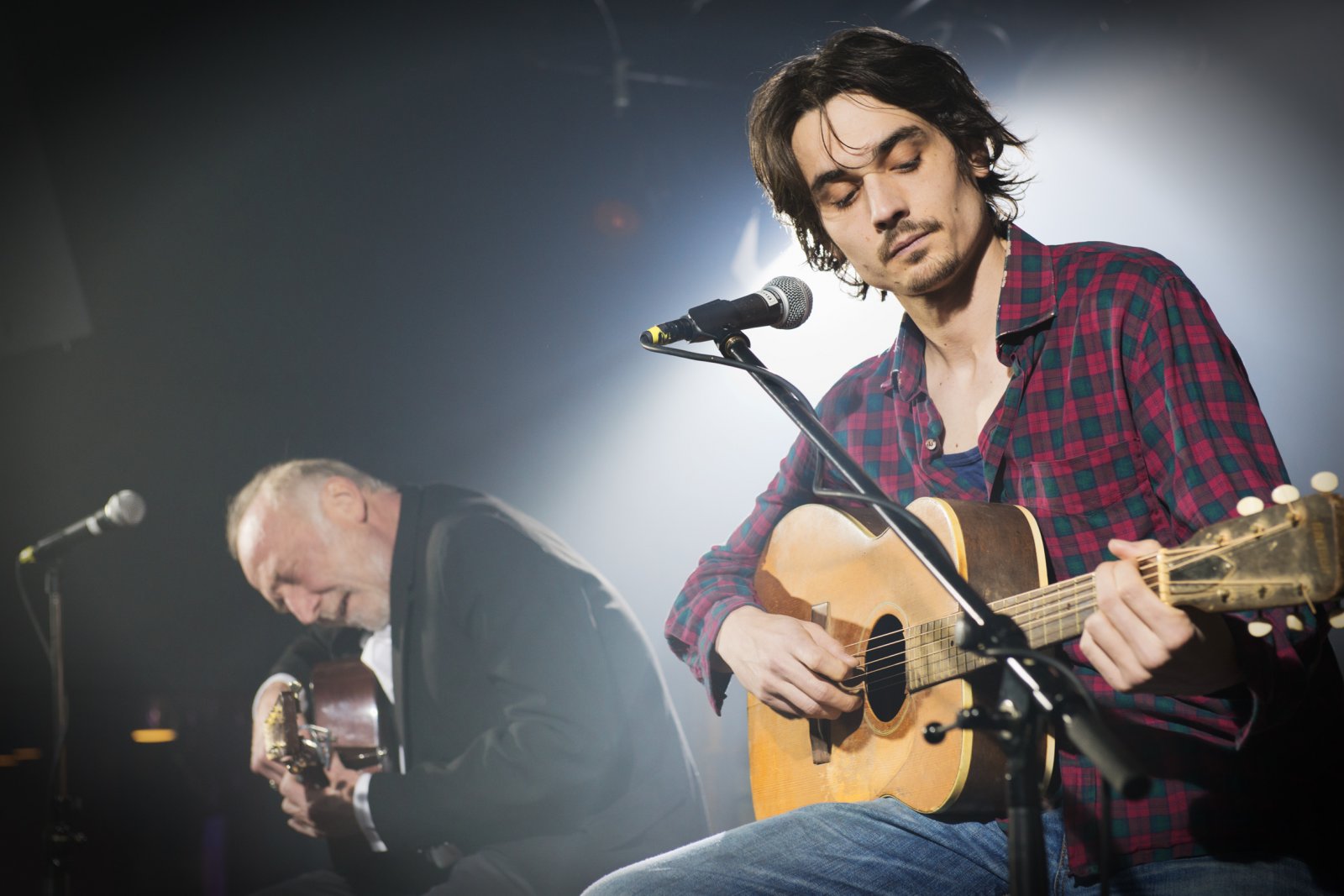 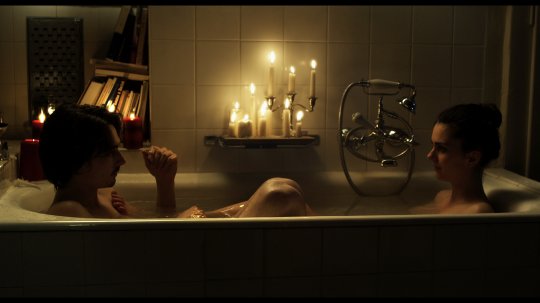 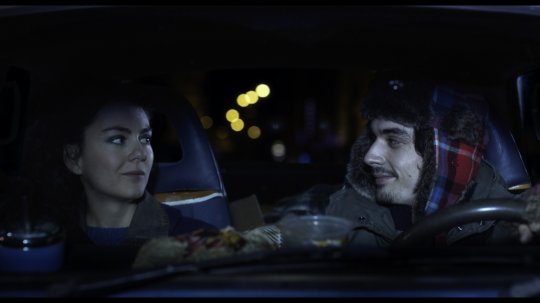 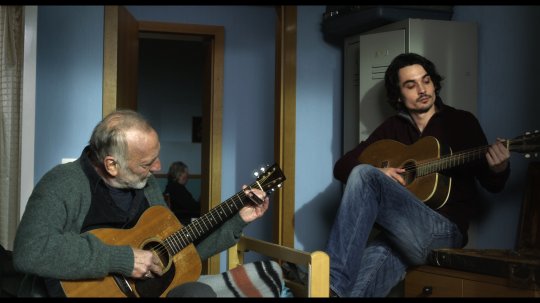 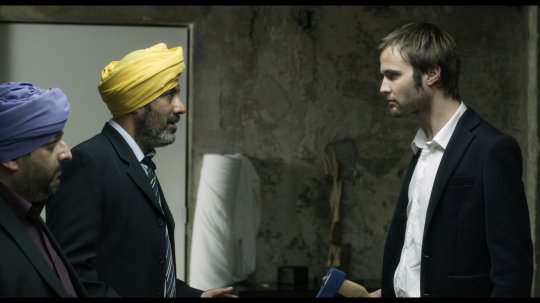 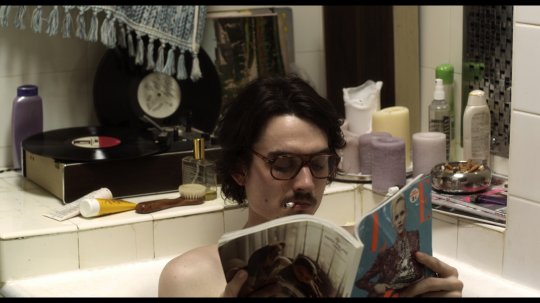 Do you want to hear the soundtrack again? Here are the links:

One winter evening, in an empty gas station, young country musician Sami meets the beautiful Julia, who has run out of gas and juice for her cell phone.
Living alone in his car since his ex kicked him out because “it’s been four years now”, Sami invites Julia back to “his place” and ends up spending the night at hers.
“Four years later”, having obtained a masters degree in law, Julia is working for a fair-trade start-up business. Sami is working on a country music act with his best friend Fernand, an alcoholic and exuberant guitar virtuoso of 78, who is living in a nursing home for the elderly. They spend many happy hours together drinking their way through bottles of fine wine.
Although things are looking good for Fernand and Sami, life with Julia becomes increasingly difficult. Over time, Sami’s charming insouciance has begun to grate on her.
Following an excruciating dinner, during which Sami is disagreeable to Julia’s friends, and particularly to her boss, the dynamic young Lionel, she decides it’s time to put their relationship on hold, so they can sort themselves out.
Reluctantly, Sami realizes he will have to change if he is to win Julia back. But change what exactly? Distraught and helpless, he turns to Fernand, who suggests solutions based on theory and common practice. Too bad if that’s what’s left him, in his twilight years, surrounded by none but “the now mindless blind and deaf”.
Following his advice, Sami finds himself further alienating Julie, who now seems to have fallen for perfect Lionel’s charms …
With nothing but his guitar and his pain, Sami must try and surpass himself to make the woman he loves understand she’s the only one for him!

In coproduction with
RSI Radiotelevisione svizzera